A Day of Reflection | Engel & Völkers Honors Those Who Served 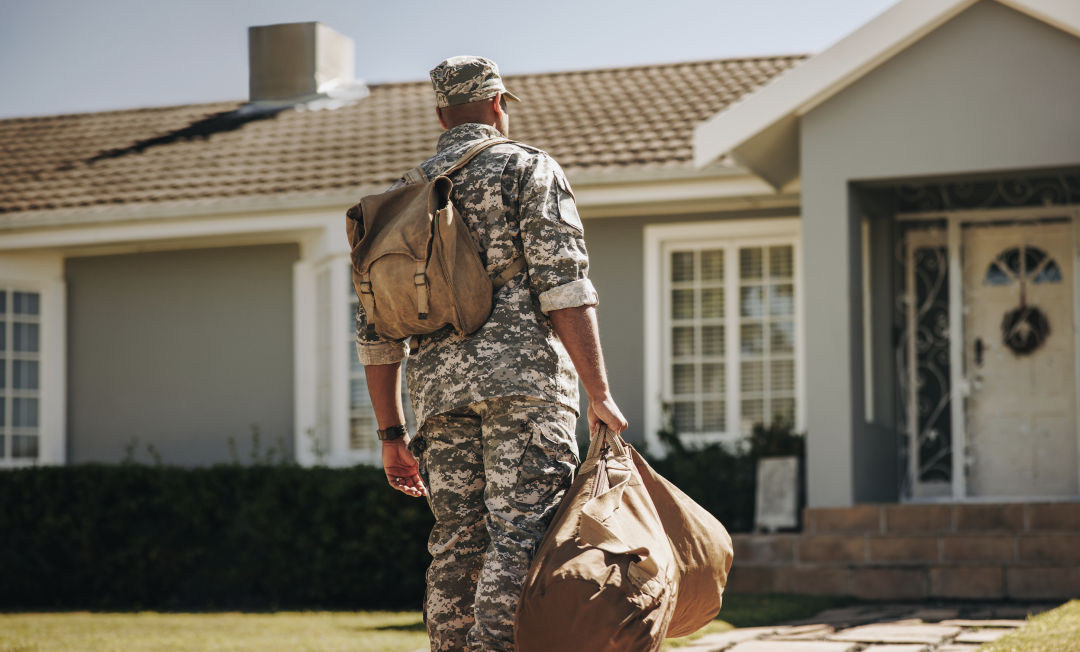 Today, on November 11, 2022, we honor our military veterans across the United States and Canada in observance of Veterans Day and Remembrance Day, respectively. Originally known as Armistice Day to commemorate the anniversary of the end of World War I, citizens across both nations spend their respective holidays reflecting on the many sacrifices veterans have made to preserve our freedoms. These individuals’ bravery is what upholds our liberties. Their stories are ones of determination, spirit, and courage.

We are honored not only to serve veterans as clients but also to partner and work with military service members across the Americas. Engel & Völkers was recently named a Top Franchise for Veterans by Franchise Business Review, an honor of which we are incredibly proud; and a reflection of our appreciation of the incredible value military veterans bring to our brand.

Today, we are proud to spotlight one of the many outstanding veterans who we are honored to represent Engel & Völkers.

Prior to becoming a leader in real estate, John Selva of Engel & Völkers Little Rock served in the United States Navy on the guided missile cruiser USS Leyte Gulf CG-55. He joined after high school, attracted by the opportunity to serve his country and pay for college. Following his father and grandfather’s footsteps, he chose to join the Navy and became a master helmsman working in navigation.

In early 1999, Selva’s ship was on deployment in the Adriatic Sea while assisting NATO efforts to stop the war in Kosovo and Yugoslavia. During a regular patrol, Selva and his crew came across a commercial fishing boat that was adrift with no power—it was full of Albanian refugees trying to escape the war. When they saw Selva’s ship approaching, many dove into the water and began swimming to the boat for help; Selva and his crew rescued them and took them to safety several days later.

Witnessing an event like that firsthand puts life into perspective. The real estate process can sometimes be full of problems for buyers and sellers, but knowing people are facing much bigger challenges in this world helps me bring a level of calmness to those minor situations.

Beyond the sense of perspective that Selva’s military service gave him, he also learned to maintain structure and focus while facing uncertainty. He has carried these lessons with him in his real estate career—maintaining patience and flexibility, two essential traits for any realtor.

I want to thank all Veterans and their families for the sacrifices they make in their own lives protect our way of life and the freedoms we all enjoy and take for granted. 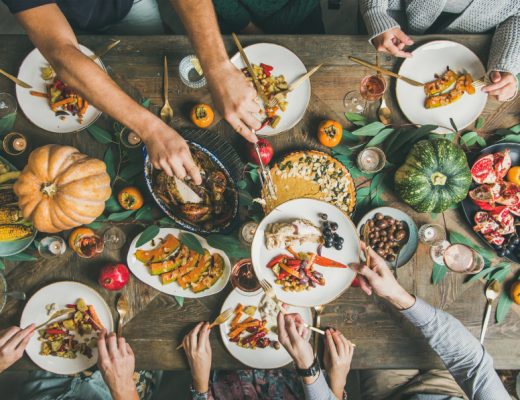 5 Fresh Thanksgiving Elements Your Home Can’t Do Without 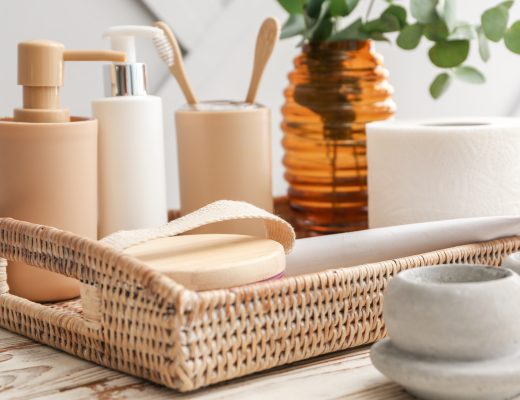 Staying In: A Personal Wellness Guide 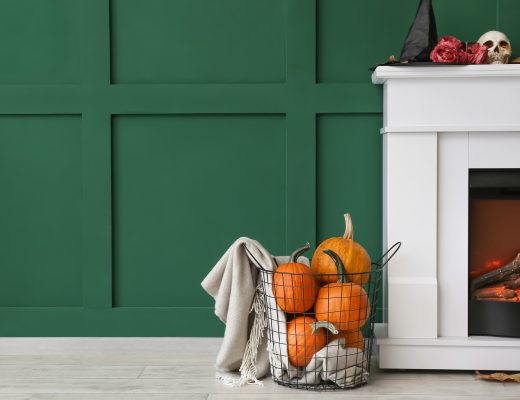