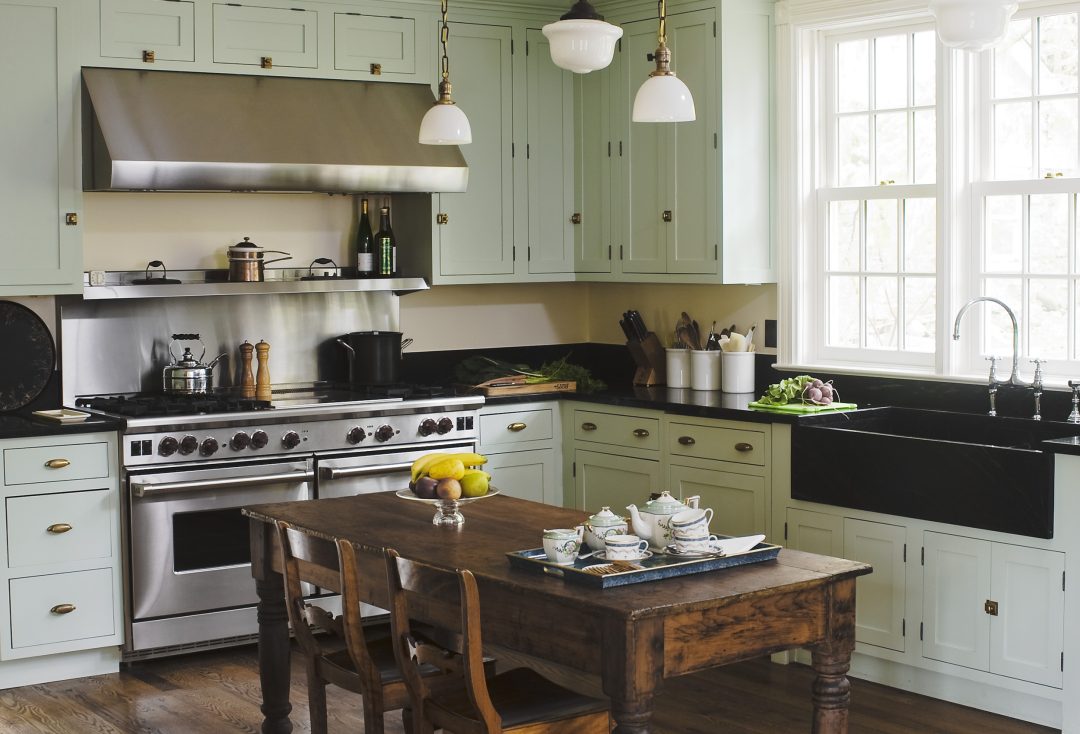 Together, architecture and interior design can complement one another to create magnificent spaces— where the exquisite details throughout embrace and exemplify the many cultures, traditions, and histories that have influenced them. The resulting designs offer a glimpse into the lives and stories of the creatives behind them, stories that would likely be left untold otherwise. Collectively, as people share these stories, through design, or any other medium, we develop a more holistic and empathetic understanding of each other.

Michael K. Cheng founded MCKA in 2011, which operates out of its design offices in San Francisco and New York City. Here, he produces urban, refined, conceptually rich buildings and interiors with a team that prides itself on its commitment to material, technological and manufactural research, as well as experimental designs that propel the industry forward.

Fashion designer Jean Lin is the founder of Colony, a New-York based creative co-op specializing in furniture, lighting, textiles, and object design. Colony’s goal is to host a cooperative gallery and design studio based around one central value: supporting and celebrating designers and the communities behind them.

Lin combines her entrepreneurial spirit with experience as a designer, editor, trend forecaster, educator, and curator. She serves on the board of the Female Design Council and teaches at her alma mater, Parsons School of Design.

After pivoting from the law degree she completed at Fordham University, Young Huh established Young Huh Interior Design in 2007. The reason for this change: an interior design internship.

Huh’s work illustrates harmony and dynamism through the convergence of classic and modern design principles and techniques. Working on both commercial and residential projects, her extensive portfolio is characterized by a touch of wanderlust, masterfully designed with sophisticated surface treatments, plays of pattern and color, and thoughtful architectural details.

Huh has been named on Elle Décor’s A-List for three years running. She was one of the five designers selected for Vogue’s interior designers on the rise list, as well as a finalist in Volumes 24 and 25 of Andrew Martin Design Review.

Cliff Fong was born in New York, but his diverse, international upbringing took him to various countries around the world. For the past two decades, Fong has worked in Los Angeles and become an integral member of the city’s extensive design community.

His interior design portfolio at Matt Blacke Inc. is primarily residential—drawing from an impressive repertoire of inspirations to create unique, personal, and unexpected interiors. If you are looking for a testimonial of his work, you may want to ask Ellen DeGeneres and her wife, Portia de Rossi.

Alongside his career in interior design, Fong and his partners opened Galerie Half in 2009, an organization specializing in European antiques and 20th-century design.

A spatial designer based in New York, Eny Lee Parker creates unique interior stories by using complementary objects, furniture, and lighting. Perhaps most famously, Parker is known for her preferred medium: clay. She aims to reclaim the slow and intentional processes of traditional craftsmanship by creating contemporary objects that are both beautiful and thought-provoking.

Airi Isoda is one-half of Wrk-Shp, a Los Angeles-based fashion, architecture, and product design company she created with her husband, architect Ryan Upton. As an interdisciplinary artist with a degree in architecture and experience at a number of prominent firms in Los Angeles, Isoda is pioneering the landscapes that weave fashion and architecture together.

Isoda has lived in six countries and seven cities, honing her unique perspective and giving her work an international fluency. She travels often between Tokyo and Los Angeles, leaving her unique, urban fingerprint wherever she goes.

A Detroit-based furniture designer, Ayako Aranti holds a degree in engineering from Chiba University in Japan, where she was born and raised. Additionally, she earned a fine arts Masters in 3D design from the Cranbrook Academy of Arts in Michigan.

Aranti embraces the unique nuances of handcraft—what others may refer to as “imperfections.” Yet, she believes their irregularity embodies the visual and physical comfort we all need. She redefines common, functional products by playing with materials and fabrications to create playful, whimsical, and reimagined personalities for them.

Aranti-Fay, the collaborative design studio she created with her partner, Evan Fay, has secured solo exhibits at Salon Gallery in Boston, the Architectural Design Digest Show in New York, Salone Satellite in Milan, and the Interior Design Show in Toronto. 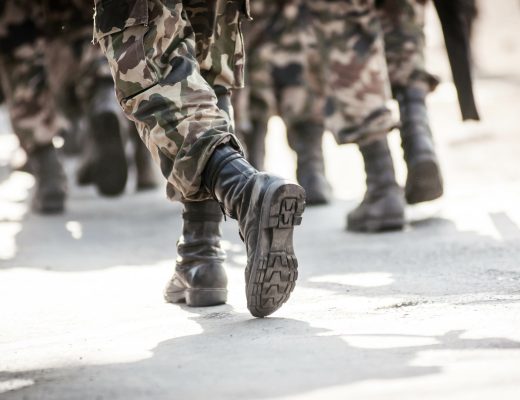 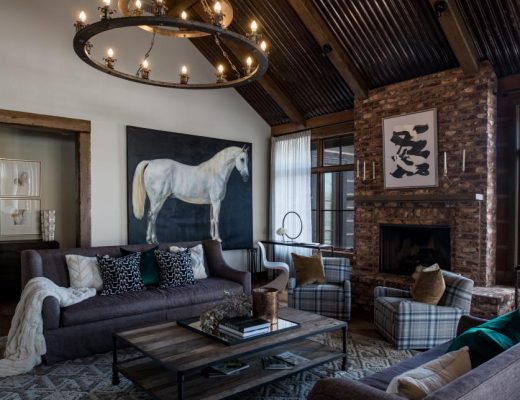 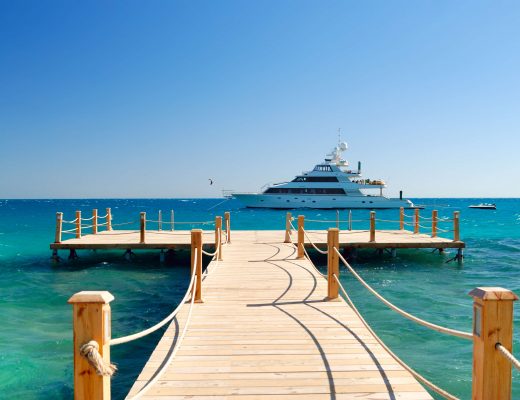