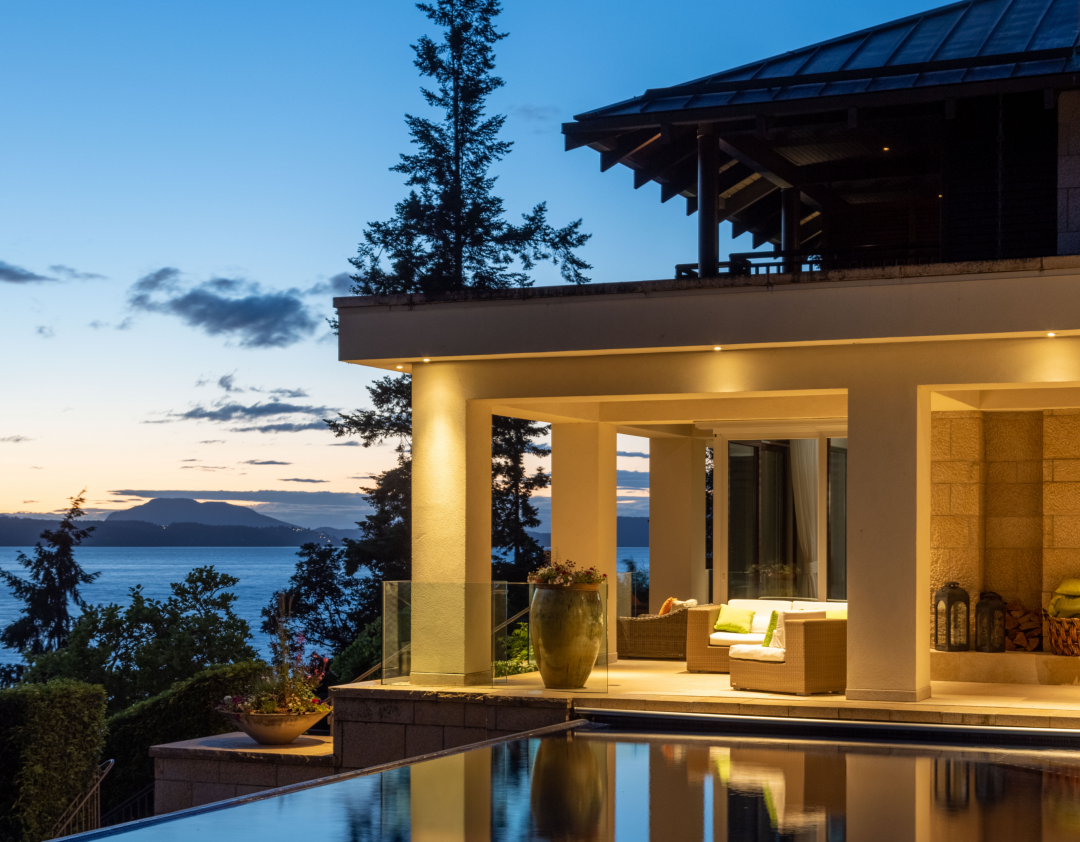 Today, Engel & Völkers released its Mid-Year Canadian Luxury Real Estate Market Report, including data from the first half of 2021 for homes priced $1 million or higher. Analyzing the markets across Canada’s most in-demand cities – Halifax, Montréal, Ottawa, Toronto and  Vancouver – the report pinpoints and forecasts major trends affecting these markets.

After a record-breaking year for premium real estate, defined by high demand and low inventory, Engel & Völkers is observing a wave of market normalization, forecasting it will continue into fall 2021, with anticipation for a dynamic year in 2022. As pandemic restrictions ease, Canadian homebuyers are returning to city living, prompting a sales uptick for luxury condos in downtown cores. Pent up demand for Canada among international buyers will also drive sales once borders reopen and travel restrictions lift. New this year is a trend towards multigenerational living, with families pooling resources to invest in high-end properties together. According to Engel & Völkers, this is a key luxury market trend to watch.

“After an unprecedented run, premium real estate markets are normalizing across Canada’s most in-demand cities, and that’s a good thing,” said Anthony Hitt, president and CEO, Engel & Völkers Americas. “At a global level, Canada’s real estate market is largely undervalued. But with low housing inventory and the buyer frenzy we saw in the first half of the year, Engel & Völkers believes the unprecedented demand for luxury properties will sustain. Local demand for luxury housing increased exponentially during the pandemic and international buyers are excited to return after a year of border closures. 2022 will be a year to watch.”

Halifax continues to be one of Canada’s most interesting real estate markets to watch. The ability to work from home led to Halifax real estate attracting a high volume of local and national buyers. Since December 2020, out-of-province buyers account for almost half of those purchasing homes over $1 million. Halifax remains an affordable Canadian city and is poised to see continued growth in its condo market.

Montréal’s luxury housing market has positioned itself as an investor favourite, both for condos and single-family dwellings. Total sales for homes priced $1 million or higher increased 134 percent year-over-year from January to June. Land supply in Montréal is scarce, but the city is in the midst of a development renaissance, with an influx of new inventory to be delivered in the next three years.

Ottawa markets experienced a buyer frenzy in the first three months of 2021. From January to March, the number of units sold between $1 million to $3.99 million were up 334 percent from 2020. Ottawa’s luxury market is gaining momentum in the core and periphery areas. This was largely sparked by the sale of a century farm in Renfrew, ON, which was sold for $1.1 million over asking by Engel & Völkers.

Toronto home sales quadrupled in April, seeing homes sell for up to $200,000 to $500,000 over asking. From January to March 2021 days on market shrank by half for homes priced $1 million or higher compared to 2020. Luxury condo inventory remarkably held its value through the pandemic and sales are back on the rise, jumping 131 percent year-over-year from January to June.

Vancouver saw unparalleled demand from local buyers for luxury inventory in the first half of 2021, with many recognizing real estate as a strong and stable investment. The number of units sold in both the $1 million to $3.99 million and $4 million-plus categories peaked in March. Off-market sales continue to be prevalent in the ultra-luxury marketplace. As borders reopen, local Engel & Völkers advisors anticipate an influx of migration to Vancouver from global feeder markets, especially Hong Kong and California. 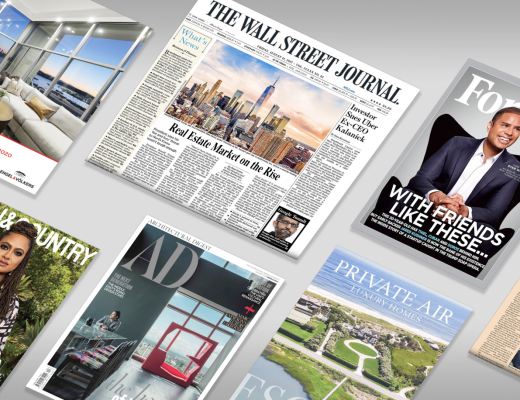 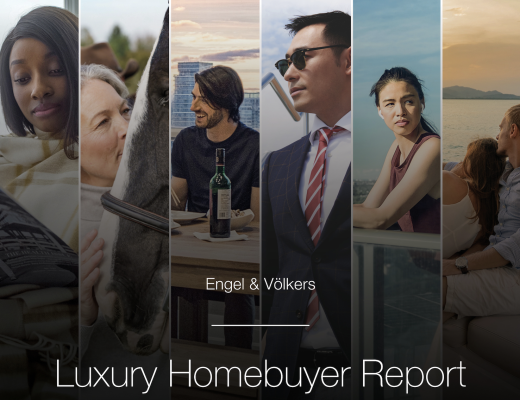