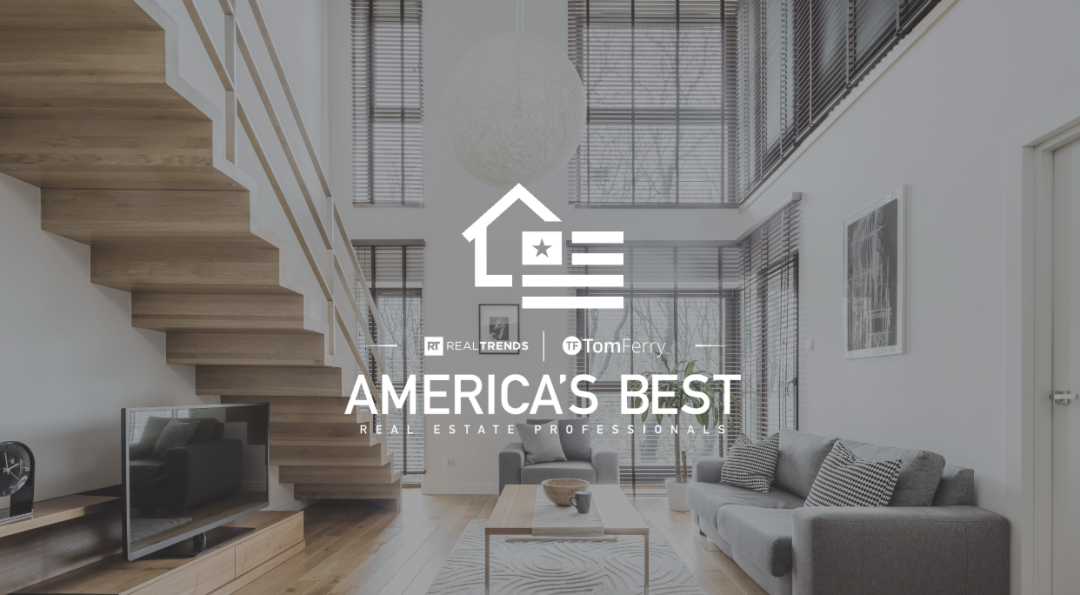 RealTrends + Tom Ferry released ‘The Thousand’ and ‘America’s Best Real Estate Professionals’ lists ranked by individual sales volume and transaction sides. Based on performance in 2021, 15 Engel & Völkers advisors and teams have qualified for ‘The Thousand,’ highlighting the top 1,000 performing real estate professionals and teams in the nation.

“Engel & Völkers real estate professionals have a reputation as trusted advisors through their commitment to their clients and communities,” said Anthony Hitt, president and CEO, Engel & Völkers Americas. “The greatest accolades to receive is from our clients, but when our advisors are recognized as leaders in the industry, it further showcases the extraordinary talent within our network.”

Representing a 105% increase from last year, 197 Engel & Völkers real estate advisors and teams were also featured on the ‘America’s Best’ list. To qualify for the ‘America’s Best’ list individual advisors must have closed at least 50 transaction sides or $20 million in sales volume. For teams, the qualifications include a minimum of 75 transaction sides or $30 million in closed sales volume.

To view the complete ‘The Thousand’ and ‘America’s Best’ lists, select the appropriate links. RealTrends has been a trusted source of news, analysis, and information on the residential brokerage industry since 1987. 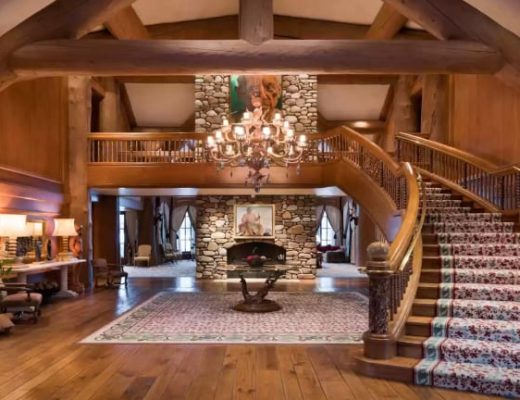 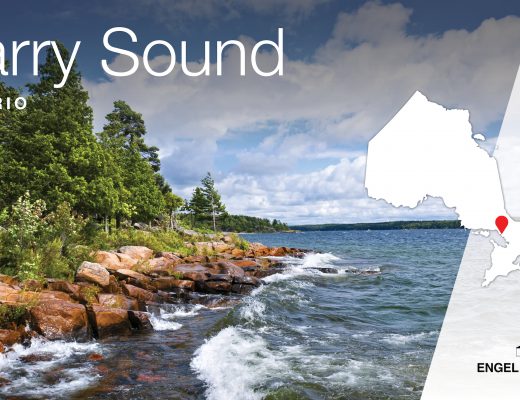