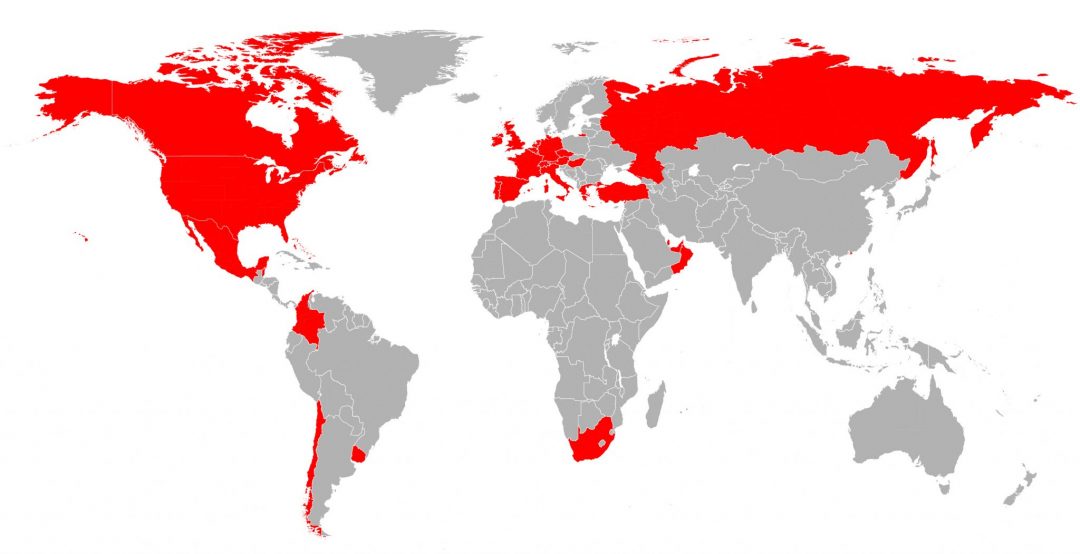 Net Commission (in order of ranking)

Number of Sales (in order of ranking)

Number of Rentals (in order of ranking)

“As a brand known worldwide for being home to some of the industry’s finest talent, it is no small feat for our advisors to be named not only as top professionals in the Americas, but across the globe,” said Anthony Hitt, President and CEO, Engel & Völkers Americas. “Our advisors’ passion for their clients, their communities and this powerful brand continues to drive us forward.”

Every Engel & Völkers real estate professional and consultant worldwide is automatically considered in the annual internal ranking. The relevant data is recorded and analyzed by the company’s global headquarters in Hamburg. This relates to data from January 1 through December  31.

Engel & Völkers operates a global network of over 13,500 real estate professionals in more than 30 countries. For more information, visit www.evrealestate.com. 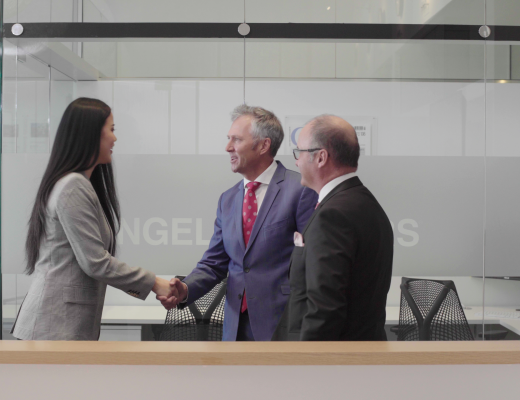 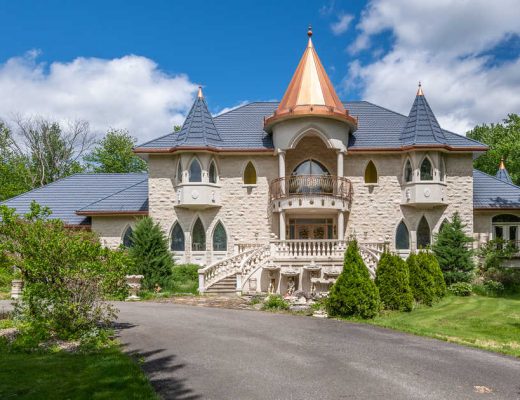 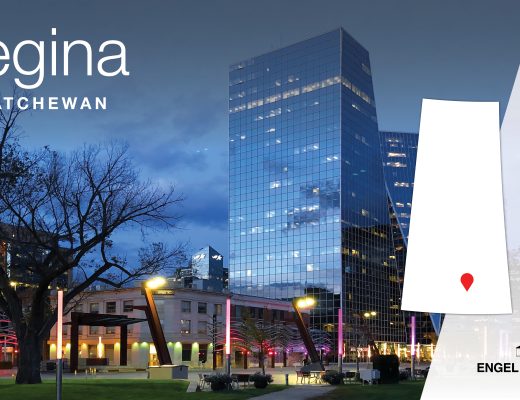