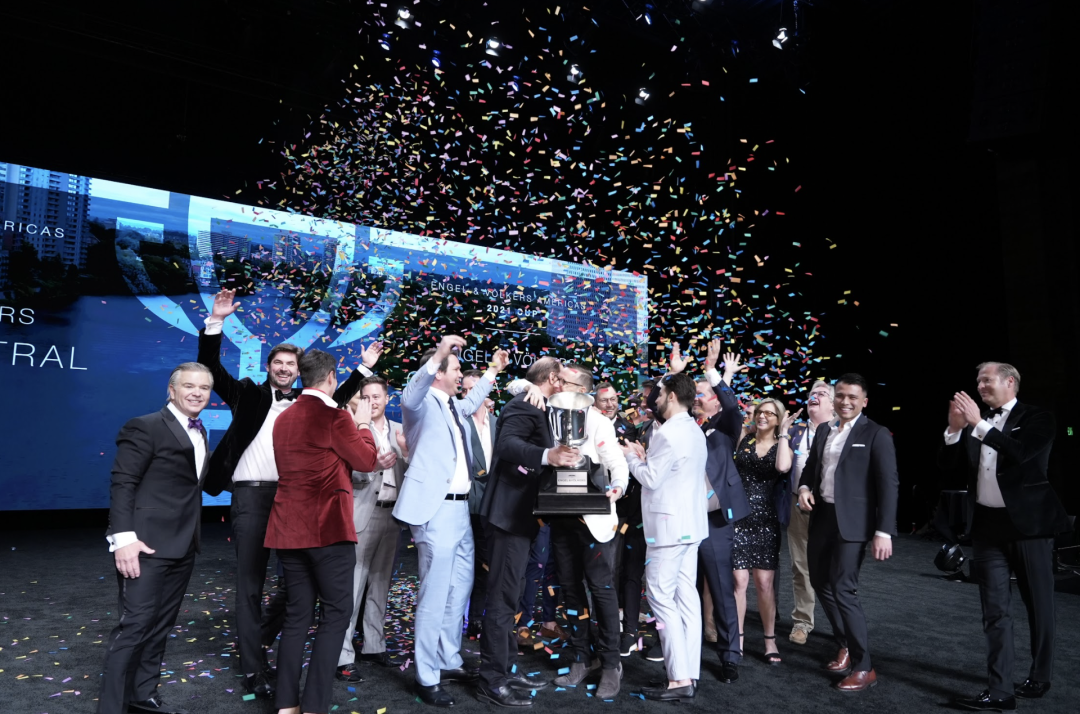 “Engel & Völkers’ shops and advisors continue to adapt their businesses to the ever changing real estate landscape with service remaining at the core of all they do. The record-breaking achievements of our network this year, exemplifies that commitment to providing unmatched service to our clients. With a more than 40% increase in awards given at the highest level of production, we cannot wait to see what our network is capable of in 2022.”

The Culture of Leadership Award: Recognizes the shop where license partners are leaders first and perceive the network as being both collaborative and differentiating. Successfully positions and promotes competitiveness, recognition, and production efficiency as key driving forces for their advisors.

The Reclaiming Luxury Award: Recognizes the shop that achieves an increased year-over-year per person productivity rating, and fully engages all courses and offerings provided through the Engel and Völkers Academy, and demonstrates a competitive lead conversion ratio to those in the market, as well as other Engel & Völkers shops.

The Bespoke Experiences Award: Recognizes the Americas network member who consistently sets and delivers a level of service that exceeds expectations setting them apart in their market area.

The Global Network Award: Recognizes the shop that most exemplifies the Engel & Völkers shop concept, successfully utilizes, embraces and encourages adoption of all of the Engel & Völkers marketing platforms, while simultaneously using these platforms to promote the Engel & Völkers brand in their market, as well as attract diverse, top-quality talent to their shop and engages with shops nationally and/or internationally within out network for referral potential.

Development Services Visionary Award: Recognizes a shop that represents the project (whether a new homes community, condo building or townhomes) with the most creative and impactful brand, collateral and marketing campaign. 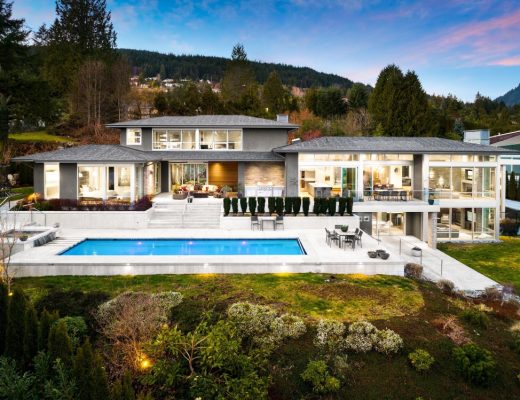 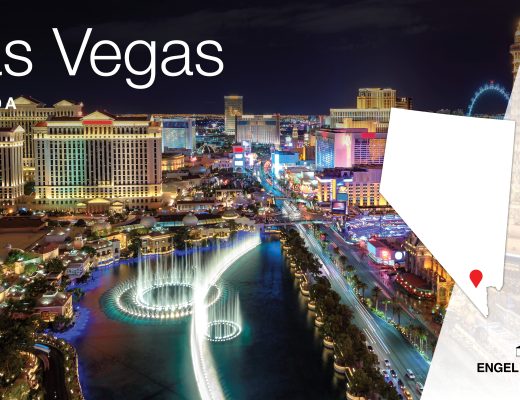 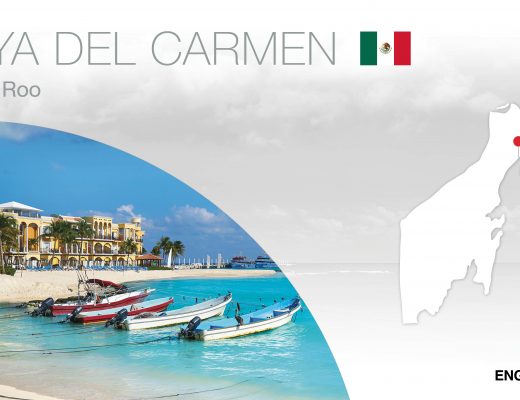