Engel & Völkers has released its first Canadian Spring Market Report, providing an outlook for major Canadian luxury markets such as Toronto, Montréal, Vancouver, Victoria, Ottawa and Muskoka. This spring, government regulations such as the foreign buyers tax in BC, non-resident speculation tax in Ontario and national mortgage stress test will continue to affect Canada’s real estate markets. Regions are in different stages of buyer, seller or transitional cycles. The tail-end of Q1 has seen markets pick up momentum after a slower start in January and February.

“With real estate markets across Canada experiencing varied stages of buyer, seller and transitional cycles, it’s more important than ever for real estate professionals to educate consumers on market nuances and to advise clients if now is the right time to buy or sell in the specific locations they seek,” said Anthony Hitt, president and CEO, Engel & Völkers Americas. “Canada is so diverse in its offerings, and local market expertise is vital to providing the most exceptional service to our clients.”

Key findings indicate that Ottawa has emerged as a Canadian hot housing market with its healthy economy, population growth, attractive labour market and strong demand for condos. While Toronto and Montréal both remain seller’s markets, prime cottage country regions, like Muskoka, Collingwood and the surrounding areas, are showing signs of being a balanced seller’s market. These areas are transforming into destinations for long-term residential living catering to retirees and families, while maintaining summer getaway status. On the other hand, Western Canada has transitioned into a buyer’s market in Victoria and Vancouver.

Ottawa is a prime example of a market benefiting from its local government and economy. The region currently has a favourable economy with 8.8 per cent population growth, which paces ahead of the overall national rate at 5.9 per cent. The average sales price of a condominium-class property is $307,659, up 14.3 per cent from April last year. The average sales price of a residential-class property is $488,729, up 7.4 per cent over April 2018. Year-to-date numbers show average price increases of 6.6 per cent and 8.7 per cent for residential and condominiums respectively. With the market absorbing condos at a faster rate, coupled with the market’s population growth, there is a high probability of the local government approving more condo projects in the near future. As a result of more condo projects flooding the market and the local economy evidencing steady growth, Ottawa will likely continue to be an emerging hot housing market in Canada.

On the other side of the cycle, Toronto and Montréal are both currently seller’s markets. The average sales price in Toronto has increased 2.6 per cent year-over-year to $788,335 in March, and housing inventory was down 1.78 per cent this April compared to last year. With this, Engel & Völkers anticipates prices will climb, especially in the condo market. Montréal’s total sales in March were up 30.66 per cent month-over-month and one per cent year-over-year, with single-family dwellings having the largest increase at 31.49 per cent month-over-month. Condo sales rose by 17 per cent, plexes sales rose by 12 per cent and single-family homes by six per cent in April, marking the market’s 50th consecutive monthly increase in sales. Coupled with April price increases of eight per cent on plexes, four per cent on single family and six per cent on condos year-over-year, Montréal is in a prime seller’s market as well. Both Toronto and Montréal have very low rental vacancy rates with increasing rents, creating additional buyer traffic in those markets. These factors suggest housing prices will continue to rise.

Cottage markets like Muskoka and Collingwood illustrate signs of being a balanced market. Housing inventories remain near historical lows, though a 25.8 per cent increase in active residential listings from the end of April 2018 can indicate a balanced market. The modest price appreciation may increase buyer interest from those seeking investment properties or from buyers who see this market as an attractive alternative to the highly priced Toronto market. With the increased interest, Engel & Völkers will be watching how this market transitions and the effects Toronto has on it. The summer season will likely see these markets become hot spots for recreational and vacation properties such as waterfront cottages. Its abundance of luxury amenities and outdoor activities will continue to attract buyers from feeder markets like Toronto as more and more people view towns such as Collingwood as long-term instead of second home residential areas.

Vancouver transitioned into a buyer’s market as sales in March dipped 46.3 per cent below the ten-year sales average for the month—the lowest total since 1986. The low sales numbers and 46.2 per cent increase of total listing inventory in April compared to last year are driving prices down as the benchmark price in Vancouver is down 8.5 per cent over April 2018. With buyers holding on the sidelines creating less demand, sellers are reacting by adjusting prices down to sell in a buyer’s market. This increase in affordability, coupled with steady interest and mortgage rates, may help boost the market this spring.

Victoria’s luxury market is also transitioning to a buyer’s market with its active listing inventory increasing 37.4 per cent in April compared to last year and properties remaining on the market for longer periods of time. This transition has softened the $1+ million home category, while the $800,000 range is strengthening for sellers with properties receiving multiple offers. Major factors like the non-resident tax, lower inflation and strict mortgage rules will likely continue to affect the market through 2019.

Engel & Völkers operates a global network of over 11,000 real estate professionals in more than 30 countries. For more information, visit evrealestate.com. 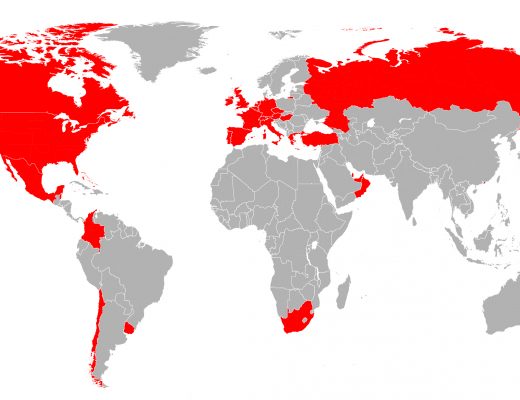 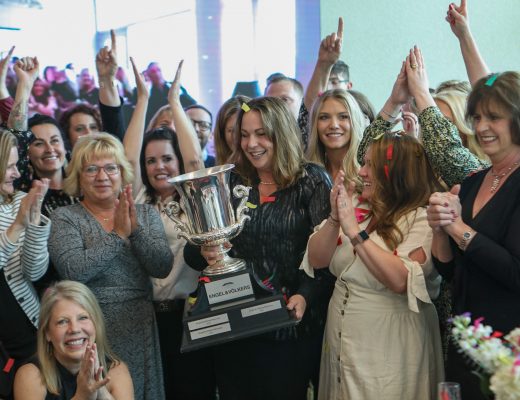 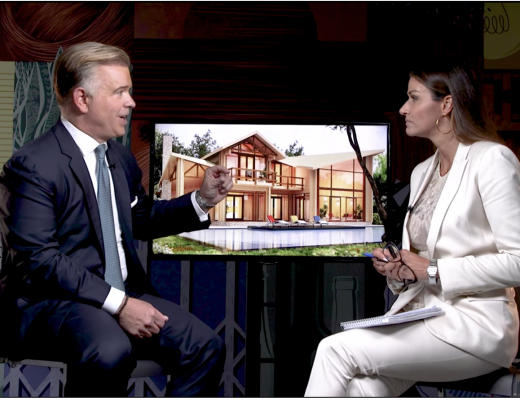