The Engel & Völkers Group reports an extremely successful first six months of 2021. Thus far, the Group has generated total commission revenues of $666.9 million USD (69 percent higher than in first half-year of 2020: $394 million USD). This is approximately equivalent to a real estate transaction volume in excess of $18 billion USD.

“The Covid-19 pandemic has only strengthened the existing trend towards investments in real estate and quality of life, and this has been a strong driving force behind our brokerage activities. In some of our key strategic markets we are seeing production growth on an unprecedented scale. The property sector is benefiting from a constant demand and an ever-growing need for homes among both national and international buyers who are looking for long-term investments with the prospect of stable returns.”

As real estate markets are independent of the general economic climate, many clients have been drawn to real estate for investment purposes. In most regions, the demand for real estate exceeds the availability of listings. Consequently, sought-after first and second home markets have seen continued increases in sales prices in all locations.

The Group’s Commercial division, with its segments specialized in multi-purpose residential and commercial properties, investment, office, industry and retail spaces, and hotel investments, generated approximately $55 million USD in production in the first six months of 2021, which is a 50 percent (first half-year 2020: $37.5 million USD).

This strong business development has given Engel & Völkers confidence as it enters the second half of 2021.

“We will reach a milestone by achieving Group commission revenues of over 1 billion.”

In the first half of this year, Engel & Völkers opened 33 new shops worldwide and more than 800 additional expanded its network with more than 800 new members. Engel & Völkers’ plans on expanding its tried-and-tested business model, consisting of the established pillars of the Group’s franchise business, the Market Center concept, and company-owned operations. 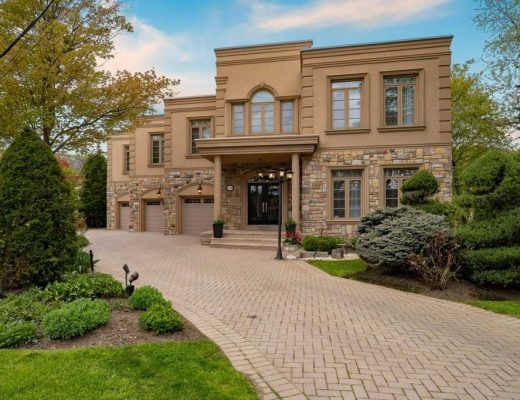 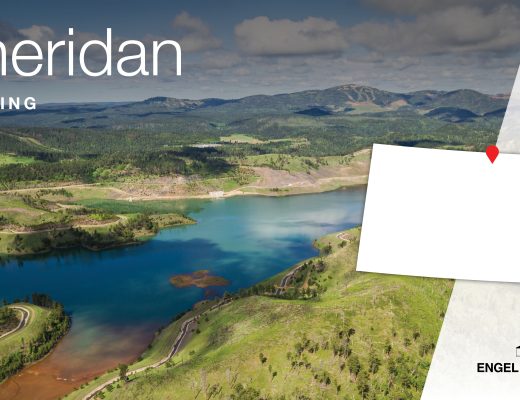 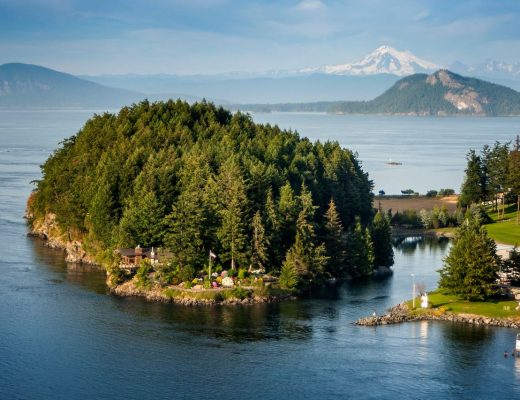