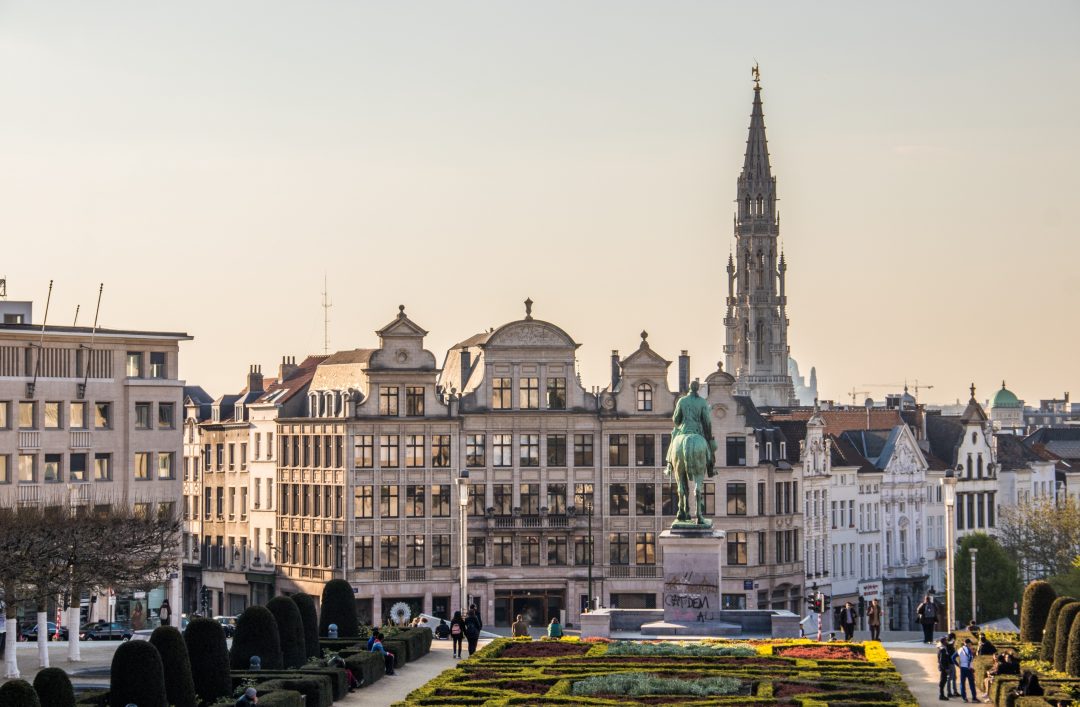 As a global real estate company, Engel & Völkers proudly serves communities in more than 30 countries. From here in the Americas, through Europe and Asia, and down to Africa, Engel & Völkers advisors serve their communities not only as local market experts but also as global advisors with an understanding of the real estate market on a global scale. In part, this month Engel & Völkers has gathered market highlights to share with you on the capital of Belgium, Brussels.

Not only is Brussels the capital of the Kingdom of Belgium, but it is also the epicenter of the European Union. Important international organizations like the European Commission and the European Parliament are based here, in addition to NATO which has its headquarters in the city. As a result, it is not just Belgians living in Brussels. Many French, Dutch, German, Italian, and Austrian citizens live here too, to name just a few of the resident nationalities.

While real estate transactions fell 4.8% in the Brussels region in 2020, the cost of homes and apartments is rising. In 2020, homes cost around $604,114.09 USD, a 3.9% increase from the previous year. Both home and apartment purchases are growing in the city. According to a real estate report by PricewaterhouseCoopers (PwC), the overall real estate prospects are above average and social infrastructure is being used as a defensive asset.

In Brussels, apartments account for 63.2% of purchases being apartments and 36.8% houses. This apartment sector also saw prices increase in 2020, with two-bedroom apartments costing an average of $306,855.7 USD, a 7 percent price increase. These prices are making the Brussels real estate market increasingly attractive for investors.

The most sought-after districts and neighborhoods in Brussels

The Sablon neighborhood is very popular among property buyers looking for a residence close to the city centre. Here you can find antique shops and authentic restaurants, and a large number of Brussels chocolatiers, including the world’s best chocolate maker for the second year running. Sablon has evolved into one of the most upmarket neighborhoods in the heart of Brussels.

The “European Quarter”, as it is also called, has garnered a reputation for itself as the political center of the capital. Those who work here and like to live nearby get to enjoy the lively squares and beautifully tended green spaces in this part of the city.

The sought-after Avenue Louise forms the dividing line between the districts of Châtelain and Étangs d’Ixelles. It has a reputation as the “Champs Elysées of Brussels” and is highly desirable among property buyers. In Étangs d’Ixelles to the east, buyers can find exceptional and rare mansions. To the west of the Avenue Louise, in Châtelain, there are many fine restaurants and beautiful townhouses.

The sales price for luxury apartments in the city ranges from approximately $2 to $3.8 million USD. Meanwhile, properties in the top segment with large land plots can reach prices of between $3.4 to $7.9 million USD.

Trends and developments in the Brussels market

There is always a park at the end of the road in Brussels. In fact, the city has over 8,000 hectares of green spaces, which is more than other major European cities. This is proving particularly beneficial for residents during the current Covid-19 pandemic. Exclusive properties that afford substantial green spaces in their grounds are in high demand. Prices for properties in the center of Brussels that have a garden or terrace increased considerably over recent months.

Prices on the Rise

The level of buyer demand is very high at the moment. Investors are growing increasingly aware of the comparatively attractive prices of real estate in Brussels, and are keeping a constant lookout for investment opportunities. Property prices are generally on the rise and still financed by income and not only by capital contributions.

“Brussels has a very high quality of life to offer, as the greenest city in Europe, with a population of cosmopolitan and open-minded residents. The current average price per square meter is 20 to 30 percent lower than prices in most European capitals. Now is, therefore, a favorable time to buy as prices are forecast to catch up with these counterpart cities over the coming three to five years.”

Engel & Völkers Brussels includes six locations around Brussels, Flanders, and Wallonia. Each shop emphasizes a thorough knowledge of its sector and provides clients with unsurpassed local market knowledge and unparalleled personal service and attention. One of the most exclusive residences currently listed is an Exceptional Reception Property in a Park by the Pavillon d’Ixelles shop. This rare villa is located on one of the most beautiful avenues in Brussels, in a splendid landscaped park of more than 20 acres. It was refurbished and decorated by a renowned decorator in 1992, featuring a magnificent marble hall, a built-in elevator serving all floors, and a breathtaking terrace with garden views.

For further information about the property market in Brussels and/or referrals please contact: 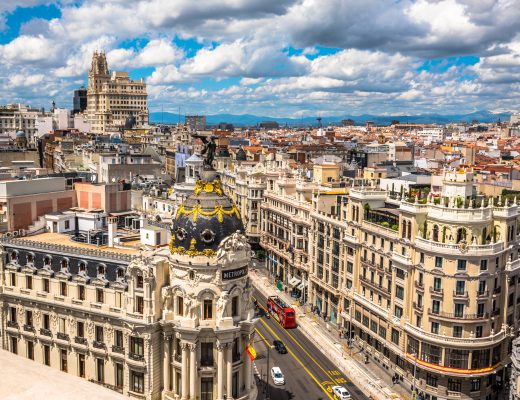 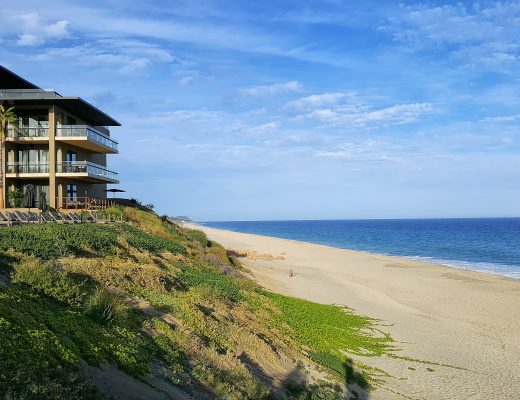 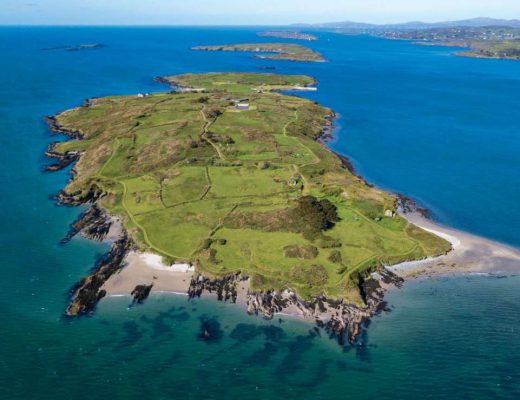 Exclusive Retreats in Secluded Locations More Popular Than Ever