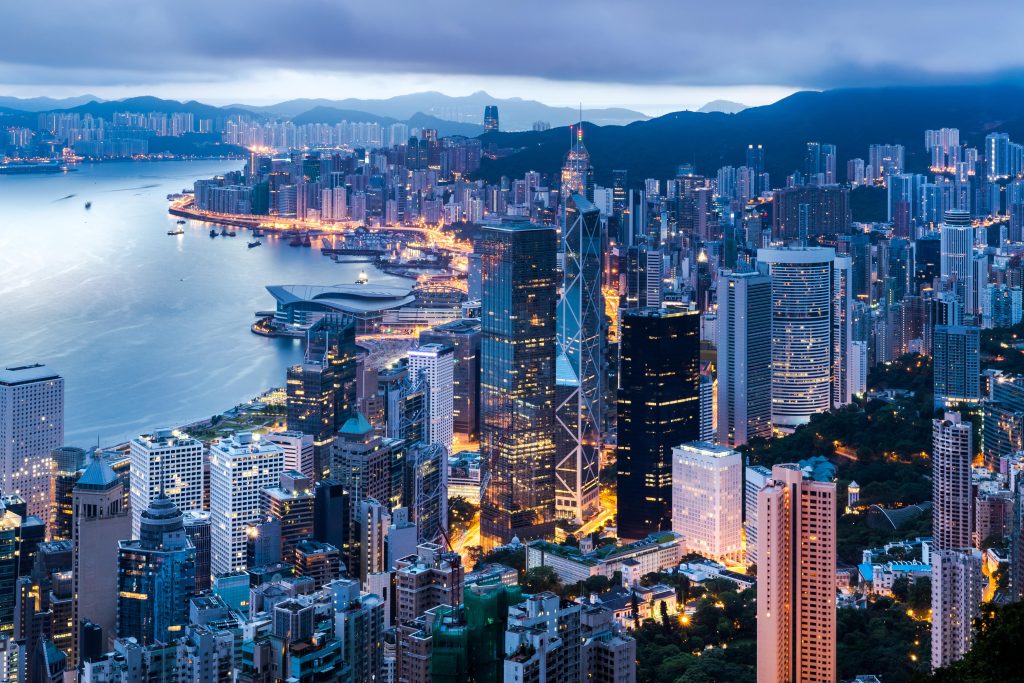 Proudly serving communities in over 30 countries, Engel & Völkers advisors come equipped with both local and global expertise—allowing them to create unmatched, bespoke real estate experiences. Whether in the Americas, Europe, Asia, Africa, or somewhere in between, there is an Engel & Völkers connection to be made. This month we’re featuring the energetic city of Hong Kong.

A metropolis consisting of 263 islands and a large peninsula, Hong Kong is a city of superlatives; it’s home to the tallest bar in the world, the most skyscrapers, and the highest concentration of millionaires. The Special Administrative Region on the south coast of the People’s Republic of China has more than seven million inhabitants, all of which live in an area spanning a mere 430 square miles. A combination of rapid population growth and scarce buildable land has led to large-scale land reclamation by constructing properties in the sea and skyline.

Many of the city’s most affluent residents prefer to live in the westernmost part of Hong Kong: Hong Kong Island. This area is famous for its skyline of high-rise buildings that bear the names of some of the world’s largest corporations. The historic Peak district sits atop Victoria Peak mountain, affording spectacular panoramic views of the Hong Kong skyline. On a clear day, the view stretches from Victoria Harbor to the New Territories in the distance.

As one heads southwest on Hong Kong Island, the city becomes less populated and more residential, with increasingly spacious properties. Homes in the Southern District range from older, low-rise buildings to spacious apartment and villa complexes. Away from the hustle and bustle of the big city, the neighborhood offers easy access to beaches and restaurants, ideal for a laid-back lifestyle. Of the four districts on Hong Kong Island, the Southern District has the largest area and lowest population density. Here, it becomes abundantly clear why Hong Kong remains one of the greenest cities in Asia despite being one of the most densely populated places on the planet.

If you are looking for more space and amenities, consider an apartment in Kowloon where real estate is much cheaper than in Hong Kong Island. The neighborhood around Kowloon Station is highly sought after by residents who appreciate a wide variety of leisure activities. In this area, there is an array of museums and shopping centers to choose from, creating an even busier area than Hong Kong Island.

Average Price in the Top Segment

Many international expats, foreign professionals who have moved to Hong Kong, have left the city due to expired immigration applications. Currently, most buyers are local families who prefer to live in Hong Kong in order to develop business connections with the rest of the world.

The most expensive property currently listed with Engel & Völkers Hong Kong is located in the south of Hong Kong Island in Repulse Bay. This exclusive stretch of coastline is home to sandy beaches, restaurants, hotels, and shopping centers. The detached home is part of a small, gated community of eight luxury properties all completed in 1982. It has 3,871 square feet of living space, complete with four bedrooms, four bathrooms, and private terraces with spectacular views across the sea to Middle Island.

This exceptional property is on the market for approximately $98 million USD.

With some expats leaving the country, local buyers are currently keen to find properties at reduced prices. This may be achievable with smaller units, but the real estate market in the upper segment remains resilient. The territory of Hong Kong is, after Monaco, one of the most densely populated areas on earth, and we are confident that the level of demand for exclusive properties in the top segment will remain stable

For further information about the property market in Hong Kong and/or referrals please contact: 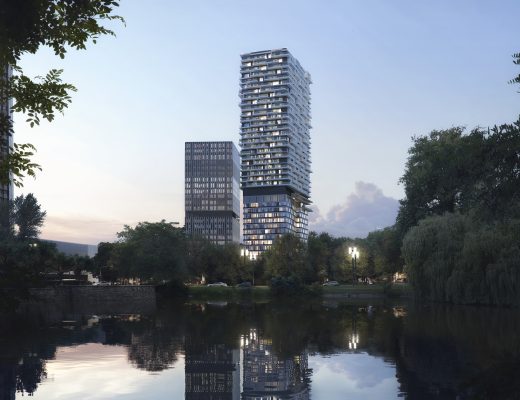 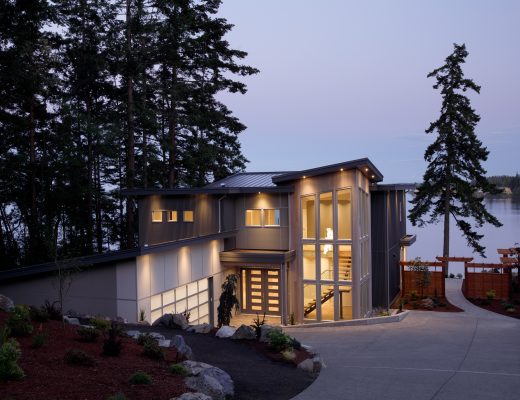 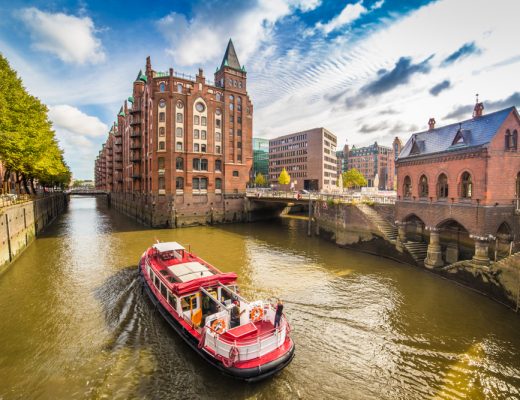