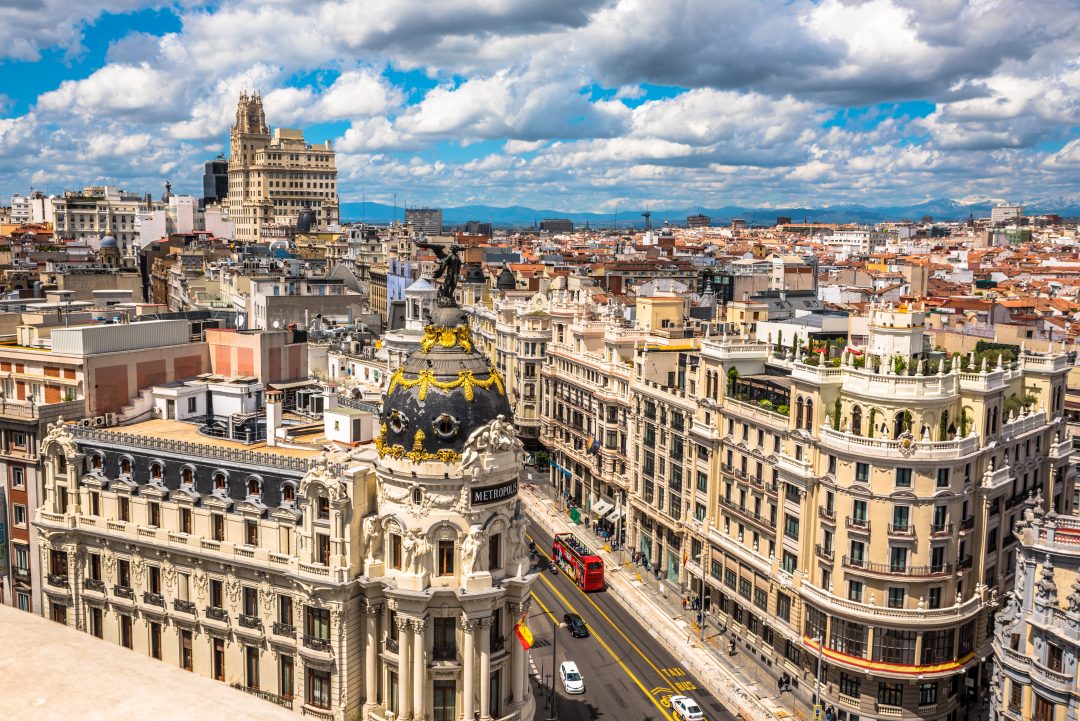 As a global real estate company, Engel & Völkers proudly serves communities in more than 30 countries. From here in the Americas, through Europe and Asia, and down to Africa, Engel & Völkers advisors serve their communities not only as local market experts but also as global advisors with an understanding of the real estate market on a global scale. In part, this month Engel & Völkers has gathered information to share with you on the market in Spain’s central capital, Madrid.

Madrid, known as Spain’s arts and financial center, is a city of elegant boulevards and expansive, manicured parks, renowned for its stunning architecture of modern highrises and classical Spanish homes and its rich repositories of European art, including the Prado Museum’s works by Goya, Velázquez, and other Spanish masters.

In 2012, Madrid’s real estate prices hit a market low due to the international financial crisis. Since then, prices have been steadily increasing and, prior to the COVID-19 pandemic, were up 53% in 2019.

Madrid’s real estate market has always been dominated by flats and apartments, as houses tend to be expensive and far from the major centers of commerce. Since the start of the pandemic, the number of flats on the market has almost doubled from 15,000 to 28,000, as previously popular tourist homes have transitioned to the traditional sales market.

The most sought-after districts and neighborhoods in Madrid

In the 19th century, the Marqués de Salamanca invested almost the entirety of his fortune into building this district. Currently, the district is split into six different wards. Of these wards, Recoletos and Castellana have the most listings and the highest number of transactions. Salamanca is known for its grand boulevards, which are home to the city’s top restaurants and some of the best tapas bars in Spain.

Chamberí is a traditional district with an aristocratic architectural flair in the heart of Madrid. Within the district of Chamberí, the neighborhood of Almagro is the most sought after. In Almagro, the Madrid way of life mixes with the fashionable and hip identity of the neighborhood.

Chamartín is a popular division for families, especially the ward El Viso. El Viso is known for its detached properties with gardens and its apartments in closed residential complexes that offer amenities such as paddle and tennis courts, gardens, and swimming pools.

Trends and developments in the Madrid market

A high level of interest in green spaces

Throughout the COVID-19 pandemic, people around the world have started to reevaluate what they desire in their homes, and in part, there has been a global shift in people desiring living spaces with more green and outdoor space. Madrid is no exception; there has been a growing demand for residential properties with terraces and apartments that offer communal areas. Outside the city center, clients tend to look for houses or apartments with gardens.

“The Spanish capital leads the way with regard to attracting foreign investment into the country. It ranks as one of the most attractive destinations in Europe in terms of investing in real estate. One in every five companies founded in Spain has their office based in Madrid, and 72 percent of the 2,000 largest Spanish companies have their head offices based in the capital.“

Growing demand for properties in La Finca and La Moraleja

Madrid is world-famous for its football clubs Real Madrid and Atletico Madrid. Many renowned football players are settling in La Finca and La Moraleja, exclusive neighborhoods on the outskirts of Madrid. Following these players’ moves, there has been a strong increase in demand for real estate in both areas of the city.

For further information about the property market in Madrid and/or referrals please contact: 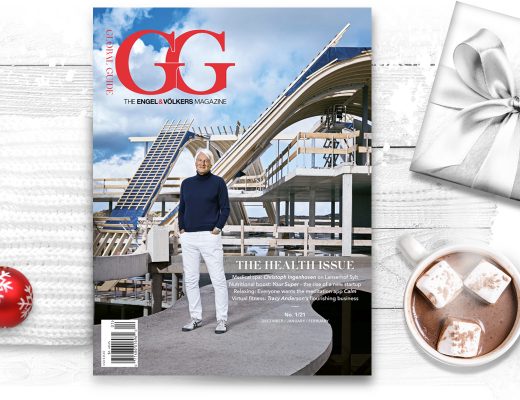 GG Magazine Journeys into the World of Well-Being 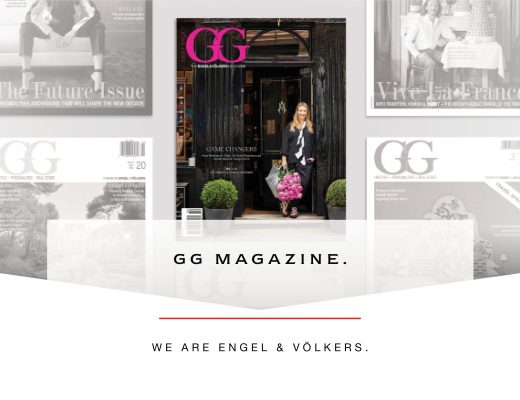 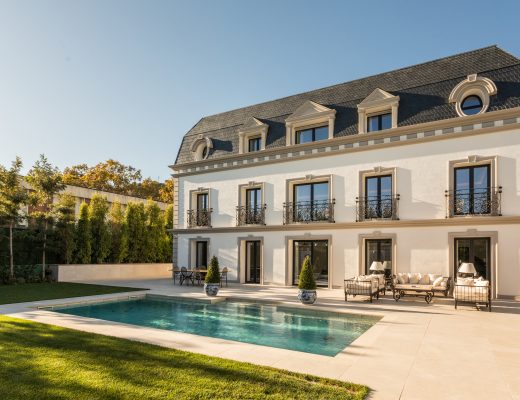