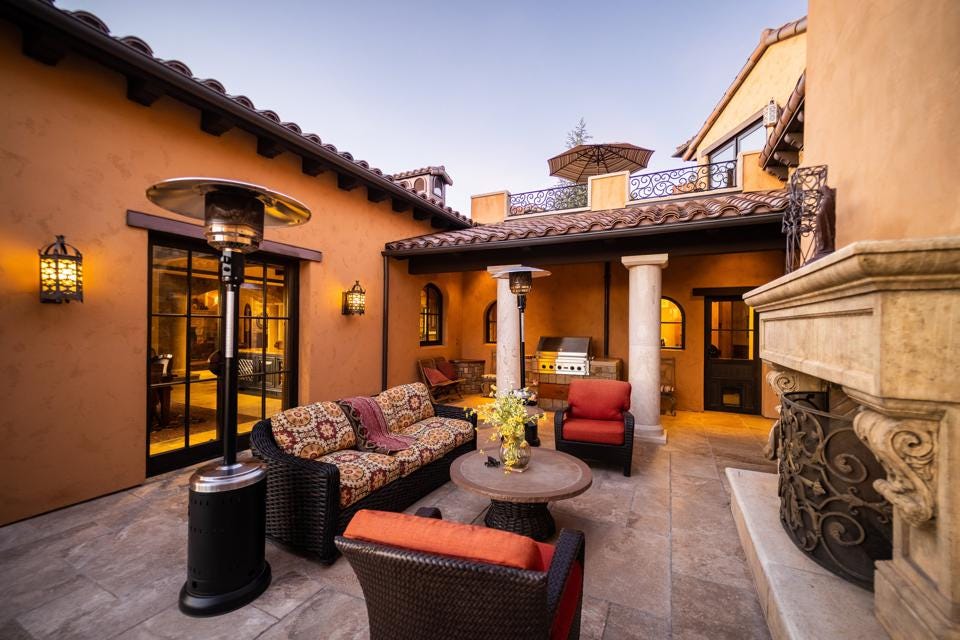 From Barcelona and Zürich to Vancouver and Nova Scotia, Engel & Völkers continues to make headlines with some of the most distinctive listings in the industry.

Inside a Sprawling $4.55 Million Tuscan-style Estate in Bend, Oregon, Owned by a Former Nike Executive

Villa Cascadia, listed for $4.55 million by Engel & Völkers, was built in 2007 in an Italian Tuscan style and is located in the gated North Rim community. The 10,000-square-foot home has five bedrooms and six bathrooms and sits on a 1.07-acre parcel of land.

While most house prices in Canada have recently taken a hit thanks to rising interest rates and fluctuating demand, the most expensive properties in the country are not experiencing the same roller coaster. Anthony Hitt, President and CEO of Engel & Völkers Americas, pointed out that while the interest rate has been on the upswing over the last few months in Canada, it’s still at a historic low over the last few decades.

A $25.8-million waterfront listing along Vancouver’s exclusive Point Grey Road brought in 15 groups before it sold. It’s the highest-priced sale in Metro Vancouver so far this year for a house listed on the MLS.

Located at the heart of the seaside city, these historic properties were inspired by nature and feature decorative facades and unique interiors. Marta Vilana, team leader at Engel & Völkers Zona Alta MC Barcelona shares how modernism in Barcelona became a cultural trend expressed in the arts, philosophy, and architecture.

Located in Marble Mountain on Cape Breton Island, this waterfront home has three bedrooms and three bathrooms. The home is 2,080 square feet, and it’s listed on the market for $990,000. Nestled in a forest, the stunning lakeside house is accessible via a serene tree-lined path.

The long, narrow neighborhood of Seefeld runs along the eastern edge of Lake Zurich in the Swiss financial capital’s trendy District Eight. Located close to the city center, it abuts the famous Zürich opera house and is within walking distance of many of the city’s main attractions. Livia Maho of Engel & Völkers Zürichberg explains why its so popular. 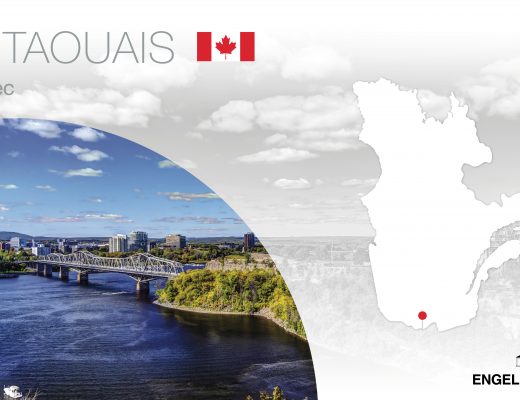 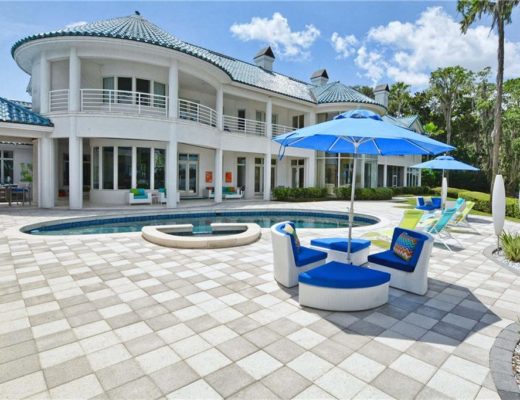 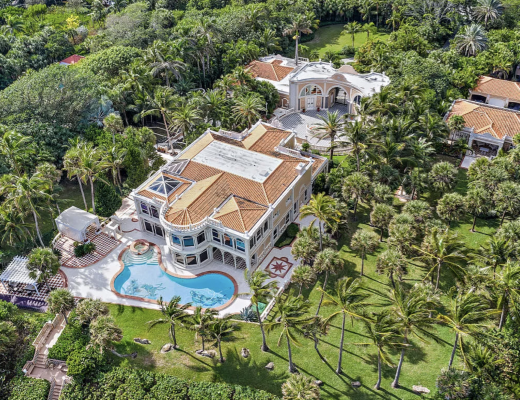