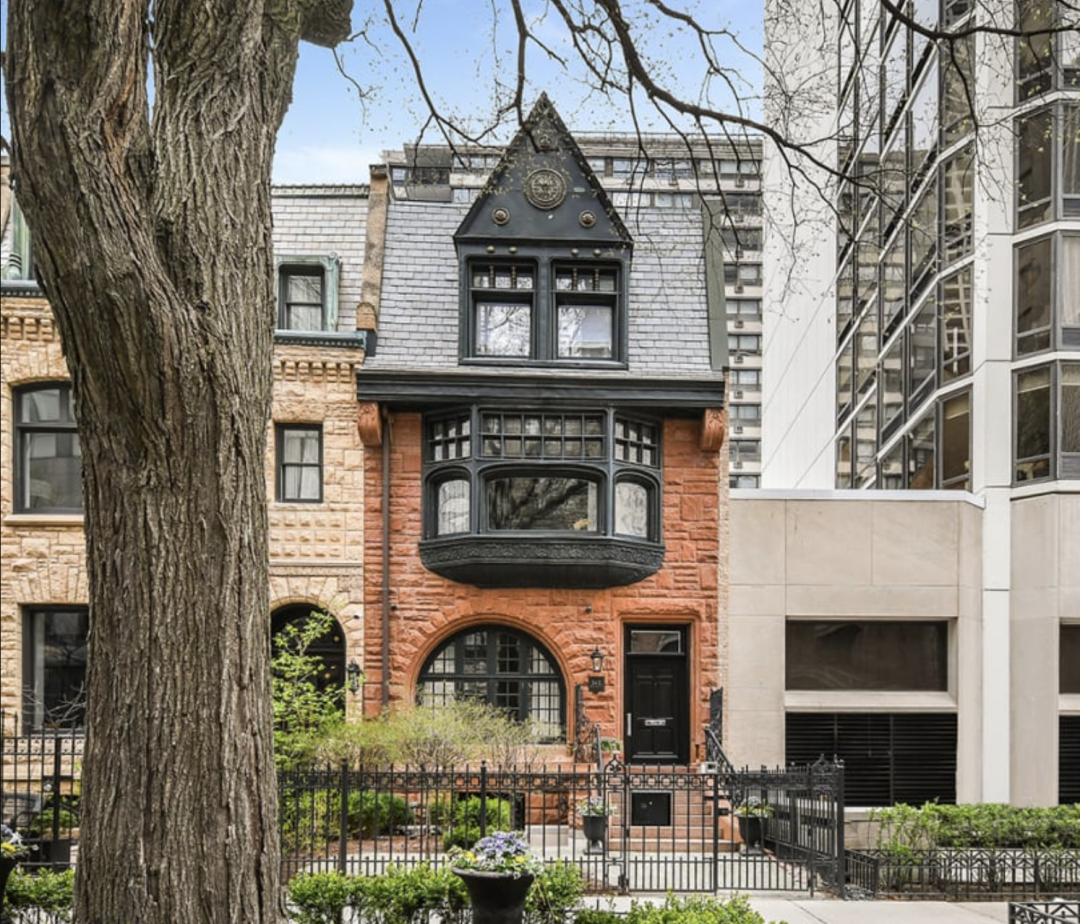 From Ibiza to Chicago, Engel & Völkers continues to make headlines with some of the most distinctive listings in the industry.

House Hunting in Spain: An Updated Finca With Guesthouse on Ibiza

This six-bedroom country home sits on more than 12 forested acres on a dirt road in the center of Ibiza, one of Spain’s Balearic Islands in the Mediterranean Sea. The original home, built in traditional Spanish Finca style, likely dates back several hundred years, said Florian Fischer, the managing partner of Engel & Völkers Ibiza, which has the listing.

Women in Real Estate are Having a Moment, and It’s About Damn Time

Women in the industry are raising hands and taking action. They’re not talking about glass ceilings or not enough seats at the table anymore; they’re creating new tables. The WomanUP! conference gave female industry leaders a chance to share their thoughts, including insights from Bertina Power of Engel & Völkers Chicago, Amy Powell of Engel & Völkers Jacksonville Beach, and Martha Melendez of Engel & Völkers Melbourne Beachside.

How One Agent Builds His Brand Through Blockchain

Brett Strickland of Engel & Völkers Savannah dreamed of a life in real estate from a young age. While he initially wanted to get involved in boutique development for communities, he eventually switched gears and found a home with Engel & Völkers. Now, he’s setting himself apart using ShelterZoom to leverage blockchain technology in real estate.

“I think I’m on my fifth career,” former supermodel Monika Schnarre of Engel & Völkers Collingwood tells STOREYS of her recent move into the world of luxury real estate. Her countless modeling credits include the cover of Vogue and the coveted Sports Illustrated Swimsuit Edition. This past summer, Schnarre joined the team of luxury realtors at Engel & Völkers.

This 1885 Gold Coast townhouse was renovated in 2017. The single-family, five-bedroom home combines original structural elements and contemporary detail, with high ceilings, clerestory and arched windows, three gas fireplaces, an open chef’s kitchen with waterfall counters, a living room with a wet bar, a primary bedroom with a coffered ceiling, two laundry rooms, a roof deck, and a two-car garage.

Listed by Jennifer Ames and of Engel & Völkers Chicago.

Located in Glen Margaret, this secluded four-bedroom, three-bathroom home is listed for sale on the market for $1,288,000. The property has been completely renovated and modernized, allowing you can live in luxury while surrounded by nature.

A shortage of new condominiums and townhouses is looming in Metro Vancouver. Soaring costs of new construction have chopped presales at new project launches and put several planned developments on hold. For buyers, this means that resale condos may represent not only lower prices but also the only option in some markets, according to a new study. 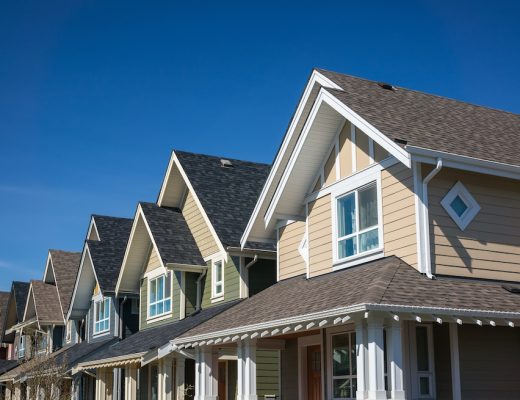 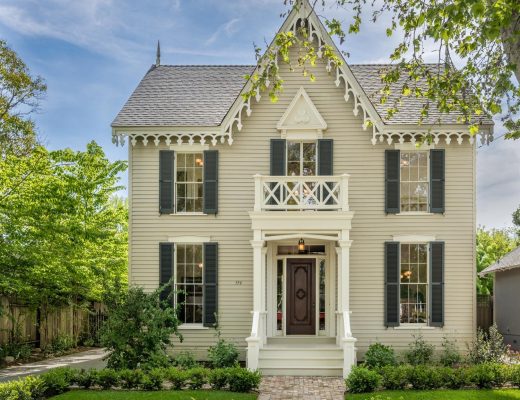