Menorca’s Rise Among the Balearic Islands 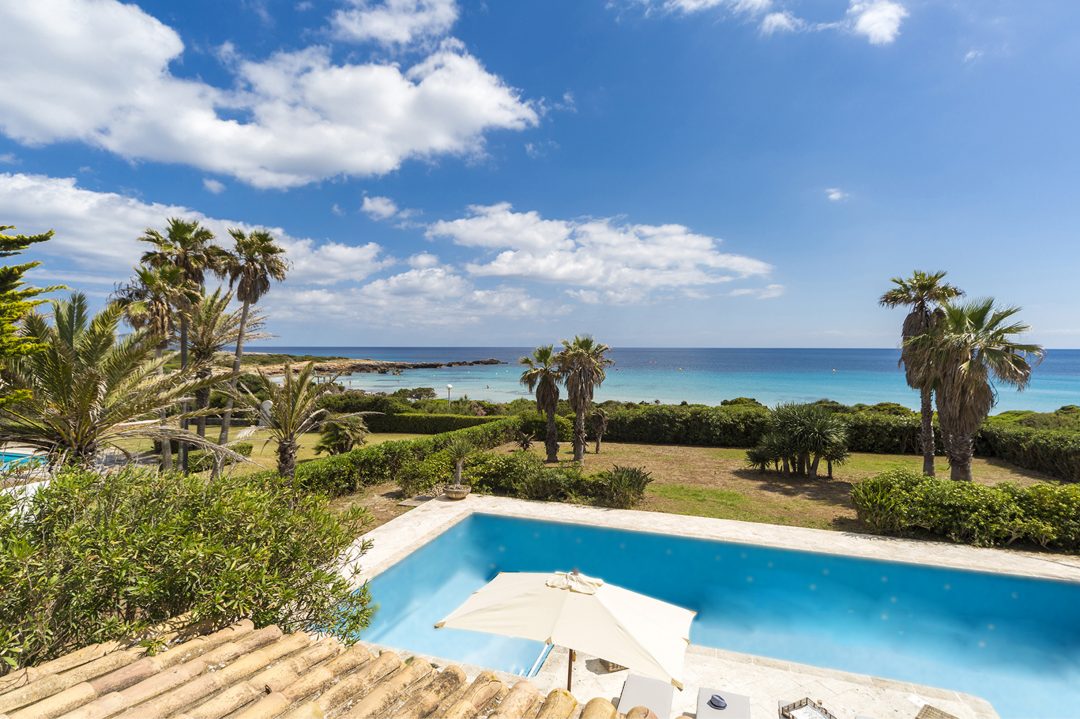 When it comes to Spain’s Balearic Islands, glamorous Ibiza and Majorca usually steal the spotlight as its shining stars—but they should take note of their less conspicuous neighbor Menorca, which has quickly become a hotbed attracting international visitors and permanent residents alike. According to Engel & Völkers’ latest report, residential property prices have risen by approximately 15% across the island in the last two years. Paired with a noticeably increased demand for second homes and an extremely limited number of properties on the market, Menorca is sure to give its historically more trendy neighbors a run for their money.

Looking at specific market trends across Menorca, managing director of Engel & Völkers Menorca Gary Hobson reported, “We have seen the largest price rises with villas and classic country estates in expensive coastal areas.” Villas in less touristy areas including Binibeca, Es Grau, Sa Mesquida and Alcaufar are particularly sought after among homebuyers, where asking prices ranged from 900,000 to 3 million euros in 2017. Fincas with panoramic views of the surrounding countryside or the sea are also highly desirable.

Strict UNESCO building regulations in these regions, however, are limiting new development construction. Hobson stated that according to these regulations, new construction on undeveloped land plots is prohibited, adding to the already limited availability of on-the-market fincas.

In more tourist-saturated cities such as Mahón und Ciutadella, there is more potential for new building development. For prospective buyers, interest here is focused largely on townhouses, and asking prices ranged from 350,000 to 1.5 million euros in 2017.

As far as the buyer groups who are eager to sweep up the island’s hot properties, second home buyers from the Spanish mainland and the United Kingdom came out at top, according to Engel & Völkers’ report. In recent years, demand has also increased among home searchers from France, Germany, Belgium and North America—a likely contributing factor being the increase of flight connections to Menorca.

Along with the island’s thriving luxury tourism industry, which include the opening of several boutique hotels tucked away in exclusive locations, more and more visitors have become captivated with the island’s landscapes and low-key lifestyle and are seeking to own property. In addition to private use, the ability to provide short-term rentals to outside guests oftentimes convinces potential buyers in making their final decision to buy. Engel & Völkers reports that more than 90 percent of their clients finance the acquisition of their vacation homes through private equity.

Already operating on Menorca for over 10 years, this summer Engel & Völkers will also be opening its newest shop on the island in the port town of Ciutadella. 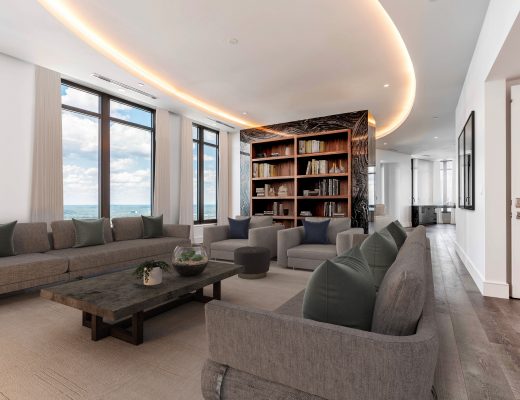 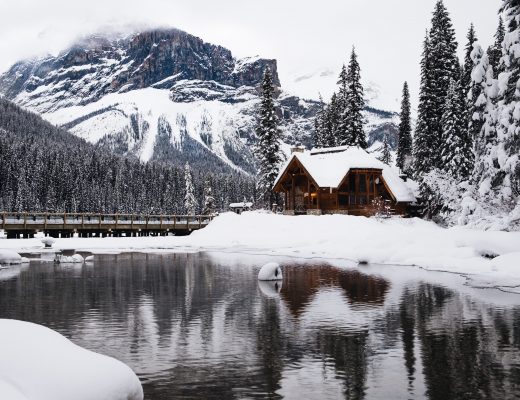 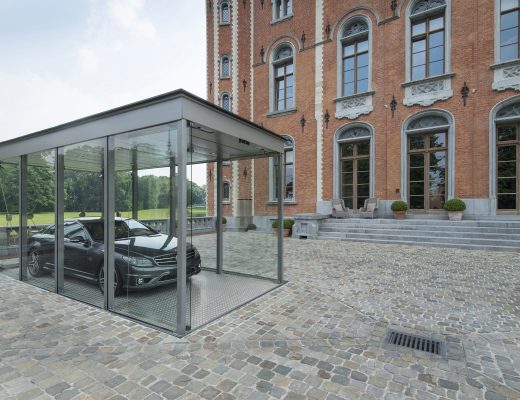 If James Bond Lived in Belgium