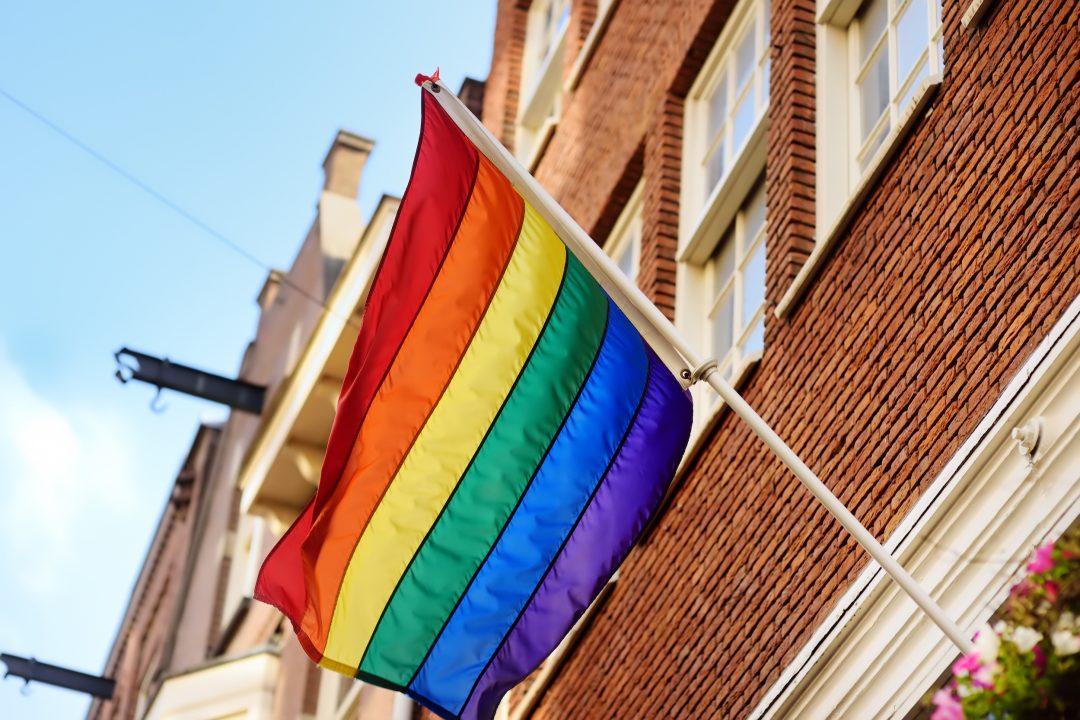 A Look at Haute Residence’s Leading Agents Of Downtown Miami Real Estate Panel
Haute Living
Haute Living’s “Luxe And Leisure Weekend” was a weekend where guests were able to indulge in a weekend of luxury.

House Hunting in … Spain
The New York Times
Finding a bargain on the fashionable island of Ibiza is not easy — at least until the summer ends, when sellers become more flexible.

April Home Sales Show Canadians Have Largely Adapted to B-20
Canadian Real Estate Magazine
Recent sales activity might indicate that the national market has already acclimated to the largest impacts of B-20, according to Bank of Montreal chief economist Doug Porter.

Shenzhen’s Tech Boom: How the Sector Is Transforming the Chinese City’s Real Estate Market
Mansion Global
The growing city is seeing an influx of high-net-worth residents, largely due to the digital industry.

The 2019 A-List: 100+ of the Best Interior Designers From Milan to Miami
ELLE Decor
These are the designers we look to again and again. Each is distinctive — what unites them is their excellence. 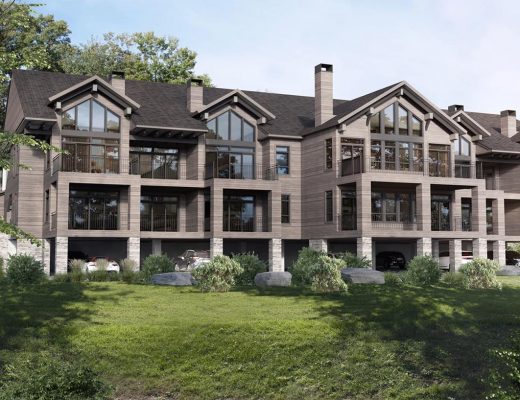 Engel & Völkers Is in Turks and Caicos 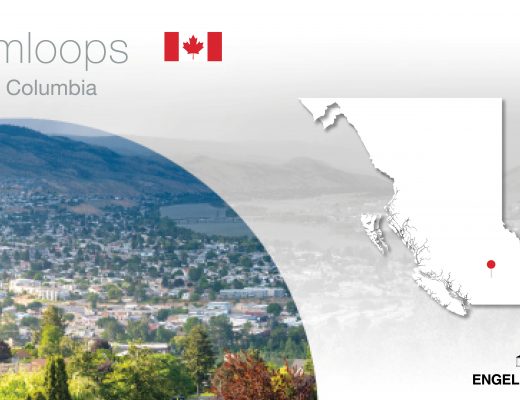