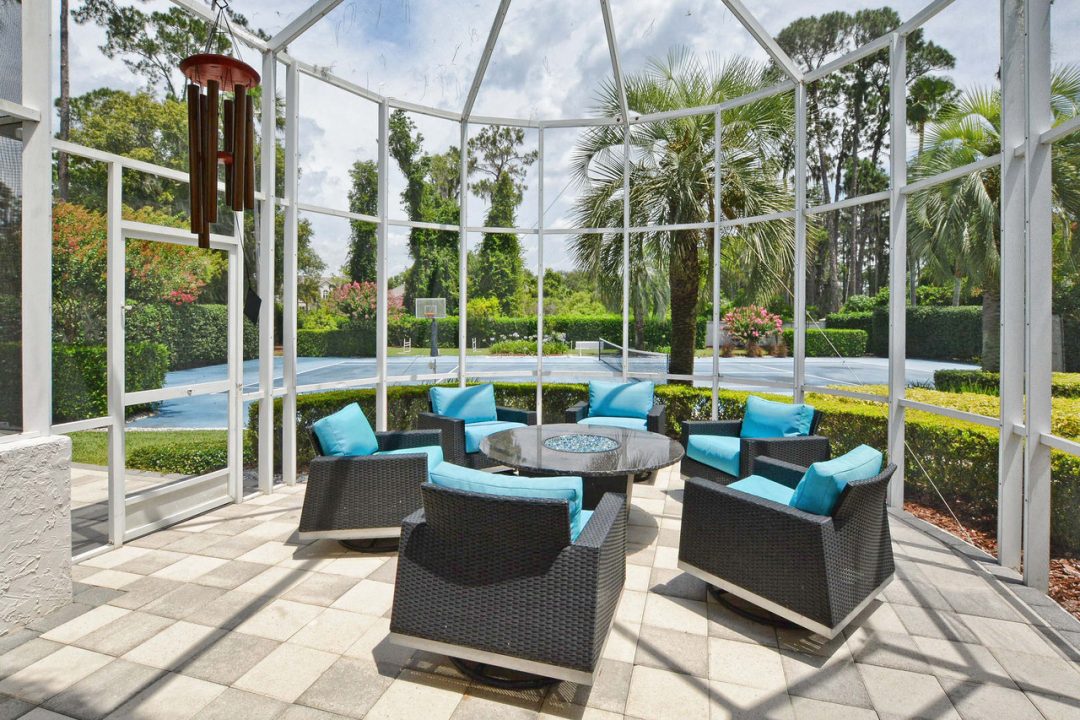 Engel & Völkers Continues its NorCal Growth Under Paul Benson
Inman
The German-founded luxury brand has added 8 new shops and more than 80 agents in NorCal in this year.

Inside the Real ‘Downton Abbey’- Now Up on Airbnb
realtor.com
Now you can know what it would be like to live like Lord and Lady Grantham in such a posh place. 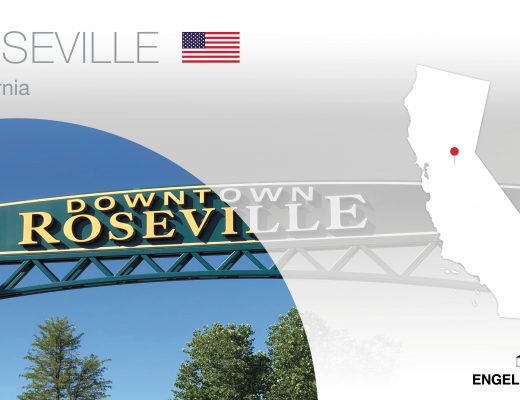 Engel & Völkers Continues Expansion Across the Americas With A New Shop Location Opening in Roseville, CA 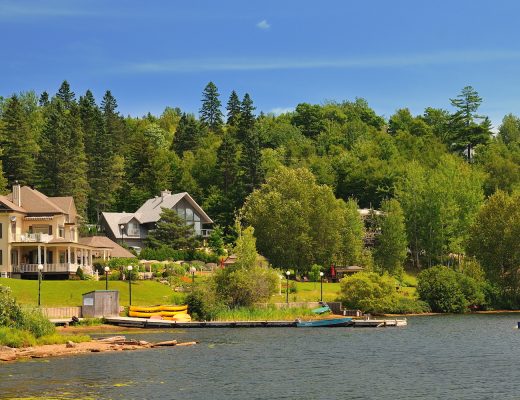 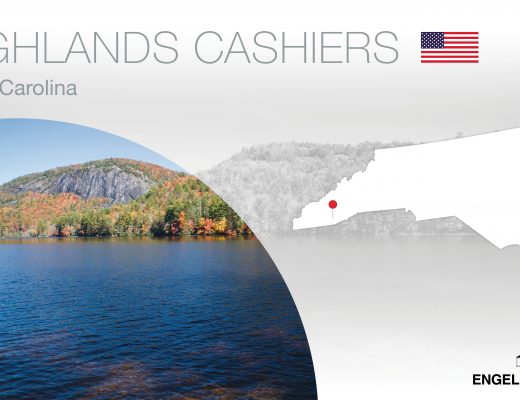