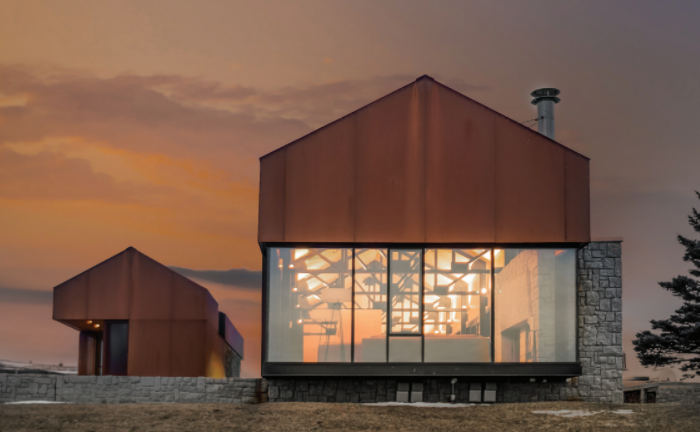 Today, Engel & Völkers released its 2021 Year-End Canadian Luxury Real Estate Market Report, featuring key findings based on data for homes priced $1 million and higher. Analyzing the markets in Canada’s most in-demand cities — Halifax, Montréal, Ottawa, Toronto and Vancouver — the report finds Canada’s premium real estate market is experiencing precariously low supply due to unparalleled local demand. The Bank of Canada kept interest rates low and will continue to do so through mid-2022. This, coupled with low supply, will define the market for the first half of the year. If supply does not replenish, prices will continue to climb in 2022.

After nearly two years of frenzied real estate market activity and a record number of home renovations, Canada’s housing landscape has changed significantly. Historically low interest rates combined with easy access to borrowing accelerated demand from local buyers, leveraging their current homes to trade up. Baby boomers made the decision to forego downsizing or moving into assisted living facilities and instead opted to hold onto their homes.

“Despite border closures and recurrent lockdowns, Canada’s continued rise in real estate activity proves that demand is overwhelmingly local. Interprovincial migration emerged as a trend in 2021 with many buyers citing ‘coming home’ as their reason for doing so,” says Anthony Hitt, president and CEO, Engel & Völkers Americas. “The supply crunch in Canada’s major cities will characterize the market in 2022. Based on our research, Engel & Völkers estimates that more than 80 percent of luxury home sellers this year will be Gen Xers and millennials. 2022 will be a year to watch closely, especially when international migration returns to regular levels.”

Halifax witnessed a 155 percent increase year-over-year in homes sold priced over $1 million in 2021, cementing the region as one of Canada’s fastest-growing real estate markets. Approximately 40 percent of all demand came from out of province, with net migration to Atlantic Canada in the first two quarters surpassing both 2019 and 2020 combined.

Montréal experienced an increase of 150 percent in the number of units sold priced $1 – 3.99 million compared to 2019. Sales of condos in this price range grew by 87 percent year-over-year in December, meaning the condo market in the city core will be one to watch in 2022. For homes priced $4 million and higher, total home sales have nearly doubled compared to the previous year.

Ottawa‘s market saw an increase of 88 percent in the number of units sold priced between $1 – $3.99 million year-over-year. As a result, the number of transactions for homes priced over $1 million has more than quadrupled since 2019, growing from two percent to nine percent.

Toronto home sales in the $1 – 3.99 million range have nearly doubled compared to the previous year, growing by 87 percent. At year-end, the total number of units sold in the $4 million and higher range increased by 240 percent year-over-year.

Vancouver saw the number of units sold in the $8 million-plus category increase by 115 percent year-over-year. This unparalleled demand for luxury inventory is driven largely by local homebuyers and investors, many recognizing real estate as a stable and practical investment. 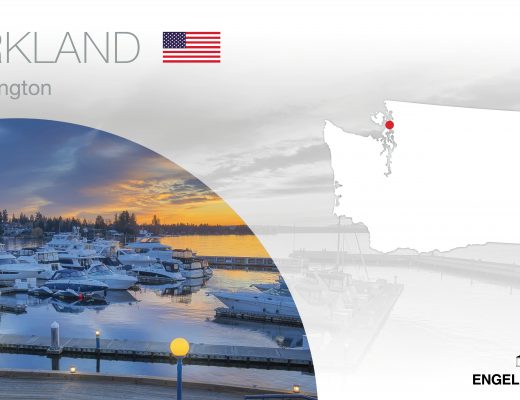 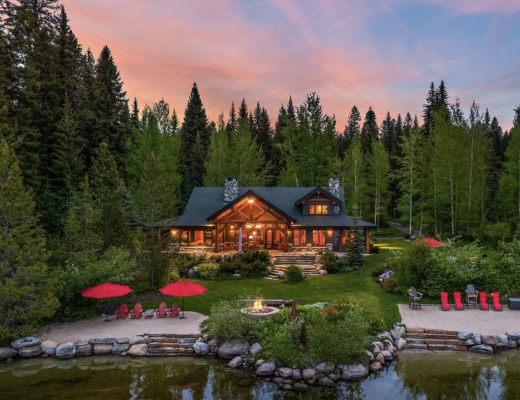