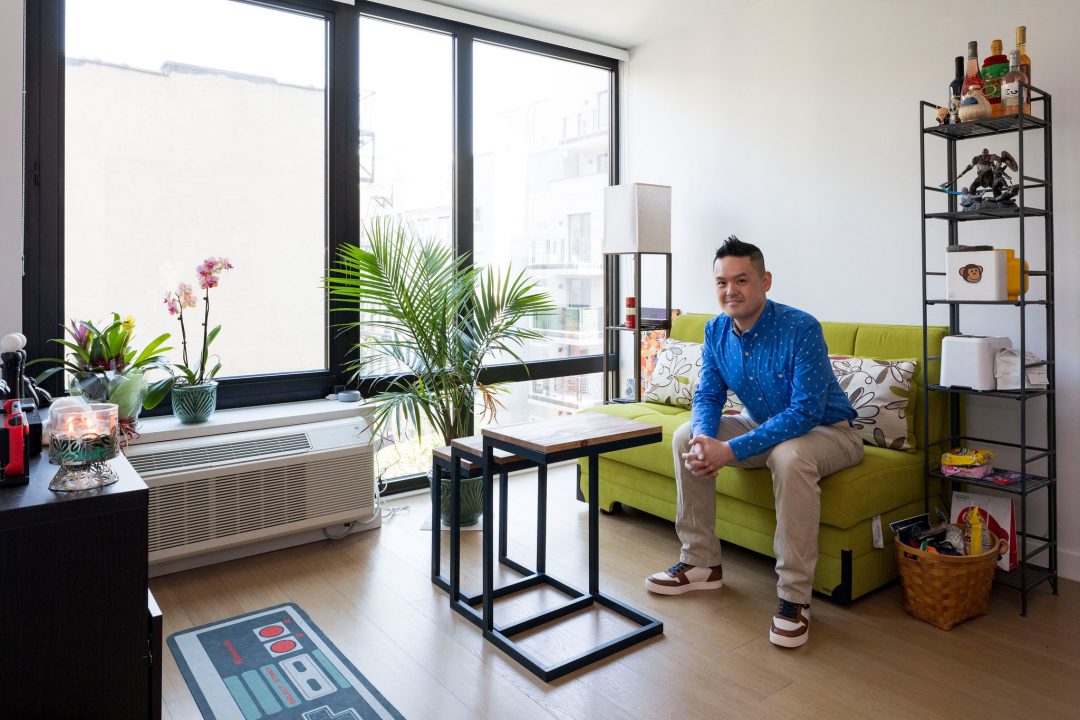 Stand Out From the Crowd
REP
See article in the latest issue of REP by Anthony Hitt, president and CEO of Engel & Völkers Americas, on page 16.

You Make the Call: East Harlem or Murray Hill?
The New York Times
An uptown renter trades a ‘New York shoebox’ for his very own two-bedroom. Which one did he choose?

A Hillside Villa on the Western Edge of the Italian Riviera
Mansion Global
The two-story home is close to Monte Carlo and the French city of Nice.

Couple up in a Love Island Villa
Homes & Property
The ITV2 series has boosted interest from second-home buyers in Majorca’s rural south-east.

Where Is the Next Home Price Bubble Brewing? Canada, New Zealand Most Vulnerable
BNN Bloomberg
Canada and New Zealand are the most vulnerable to a house price correction.

Inside the Sicilian Resort Where Celebrities are Flocking This Weekend
Vogue
Nestled among a valley of olive trees, the Rocco Forte property is best known for its world class golf offerings. 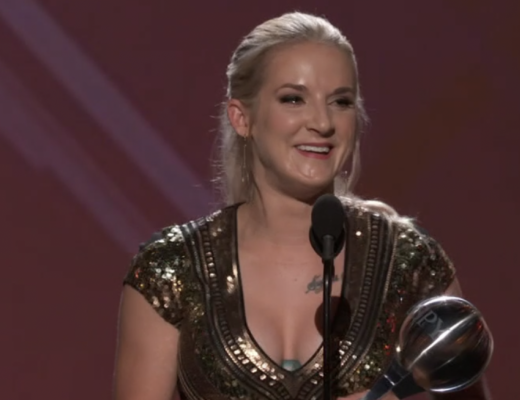 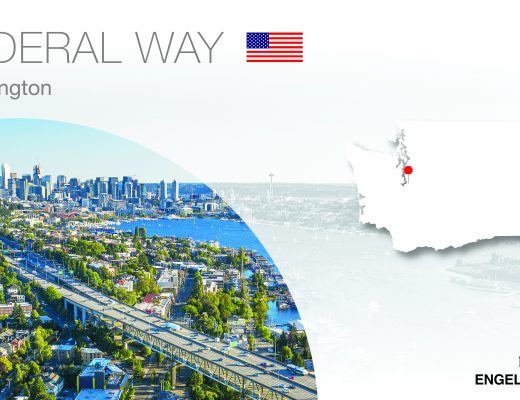