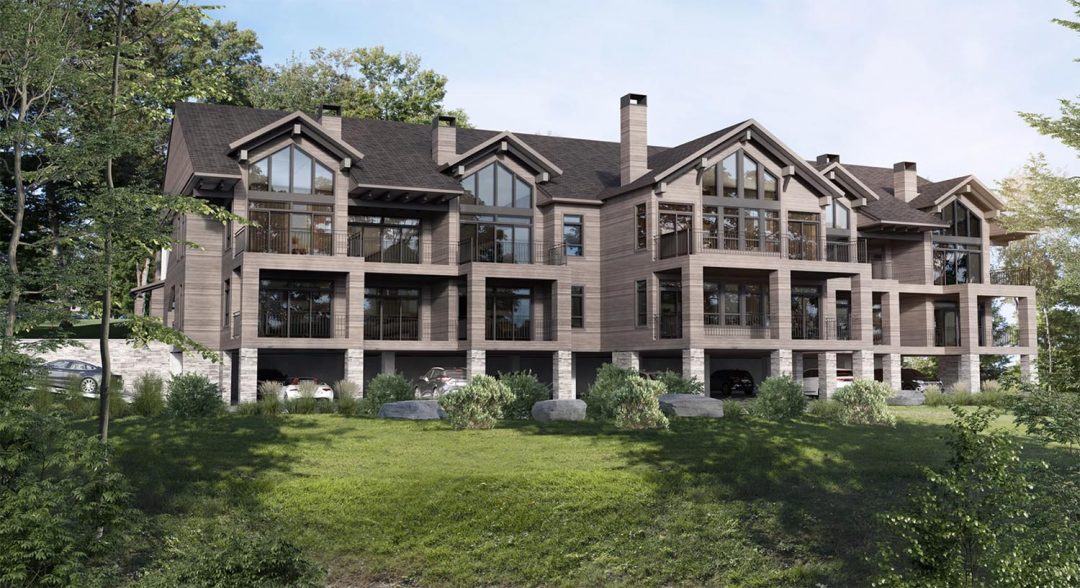 $36 million of luxury condos in Mont-Tremblant were sold over two days in May
The Province
Engel & Völkers’ advisor, André Parisien, sold $36 million in real estate over just two days. One initiative, a virtual sales launch on May 9, resulted in the sale of 21 luxury units in Mont-Tremblant for a total of $12.7 million.

On Massachusetts’ Scenic Cape Ann, This 27-Room Manor Has Prohibition History
Mansion Global
Explore this sprawling three-story mansion on scenic Cape Ann in northeastern Massachusetts with 17,808 square feet of interior space, lots of privacy, hilltop ocean views, as well as proximity to the popular Singing Beach as well as Boston, listed by Julie Smith of Engel & Völkers By The Sea.

The state of the US housing market for the year to come
Business Insider
More data shows that rising house prices won’t last — the dip is coming.

Canadian housing market bounces back in May in the first step to a long recovery
Georgia Straight
RBC Economics has noted increases in home resales in Canada of up to almost 70 percent in May. In a report, economist Robert Hogue noted that last month’s numbers signal the start of a slow market revival.

The Trend Towards a Merging of Health, Wellness and Luxury in the 21st Century
Vogue Business
Thanks to the innovative branding methods and excellent photography skills of bloggers and social media influencers, wellness has become bright, beautiful, and extremely aspirational and now communicates a feeling of simplistic opulence. 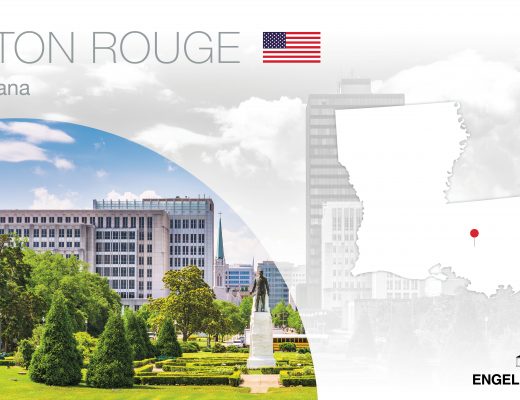