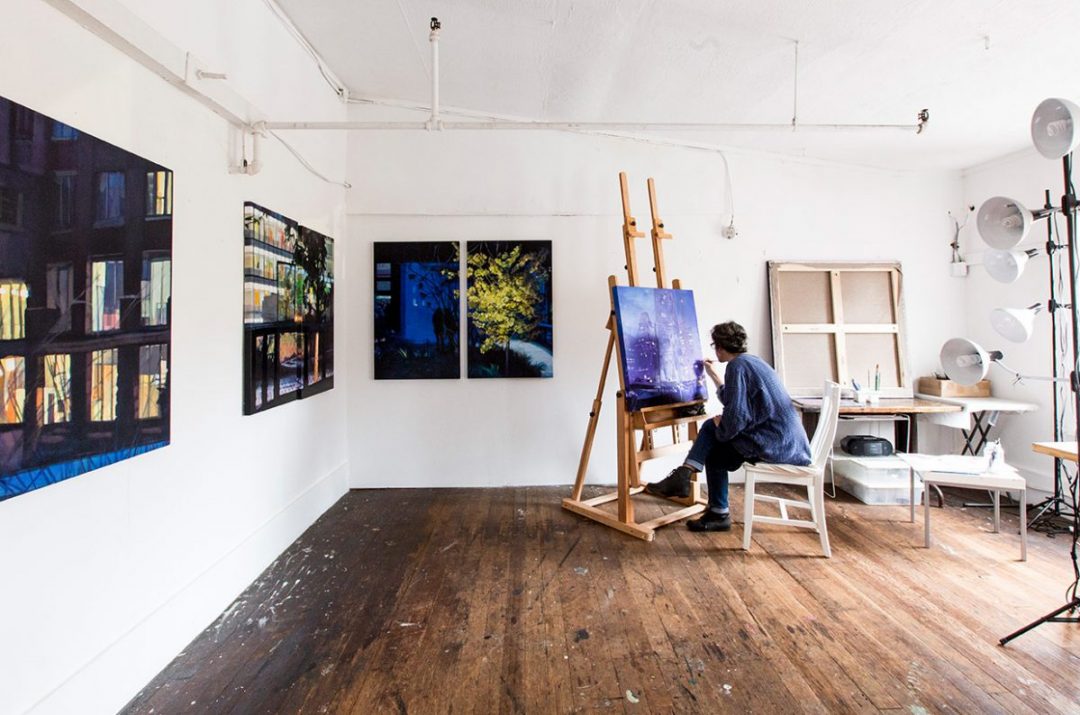 Go back in time 30 years ago to see what lay between the north of Manhattan and the New York’s capital Albany. To many, the answer was likely “not much” if you were traveling through this area, the Hudson Valley. Once home to a number of boarded-up homes and businesses, today the area is acclaimed for individuals who are reimagining the area: artists.

Seeing a revival along the likes of New York City’s Brooklyn, the Hudson Valley has since earned the nickname “No-Bro” for being home to the emergence of creative lifestyles. Although this transformation is quite recent, the word is already out. Celebrities including Usher and Katy Perry are known to enjoy the area’s low-key, free-flowing nature, and politician Hillary Clinton has also been spotted at the Grazin’ Diner indulging in a burger.

In the heart of the Valley lies its eponymous town of Hudson, with Warren Street as its core. Here, an area which boasts the most self-employed people per capita in the state, entrepreneurs come together to support each other as a community. The locally owned stores, restaurants and everything in between function as what Melissa Auf der Maur said reminded her of New York City’s boutique-influenced “Soho as it used to be.”

The Hudson Valley’s continuous growth, forged from the environment’s unique blend of creativity and relaxation, is making it an increasingly popular destination for domestic and world travelers alike. In short, the Hudson Valley is different – and different is desirable.

Read this full story in the latest issue of GG Magazine by visiting your local Engel & Völkers shop for a complimentary copy or by viewing the digital issue here. 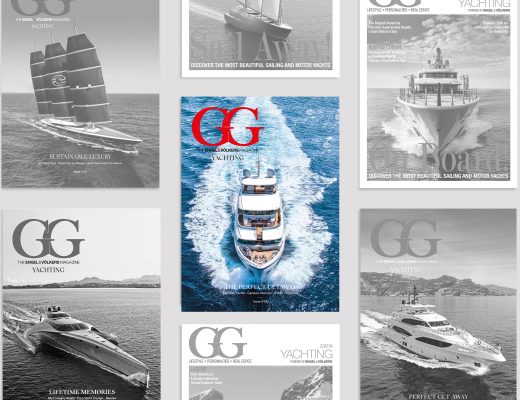 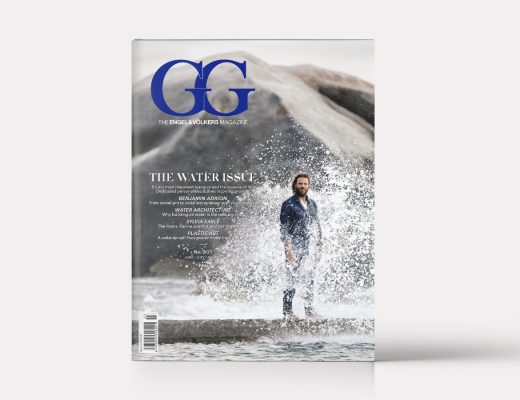 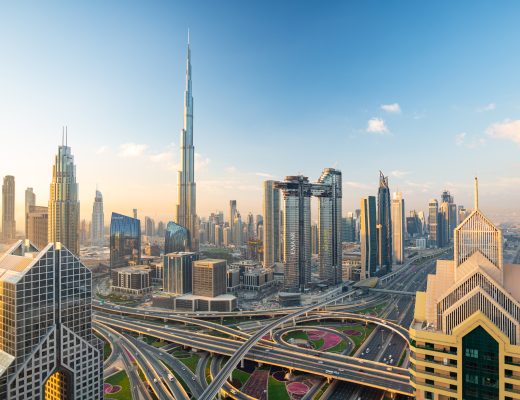